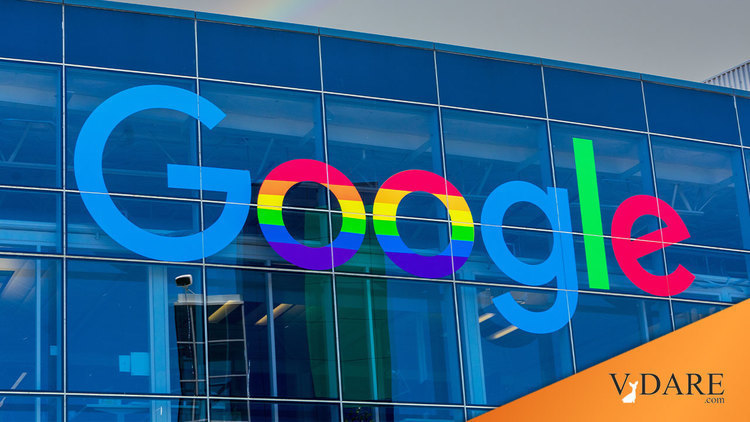 Diversity for Thee But Not for Me, Says Laszlo Bock, Google's Extremely Non-diverse HR Guy 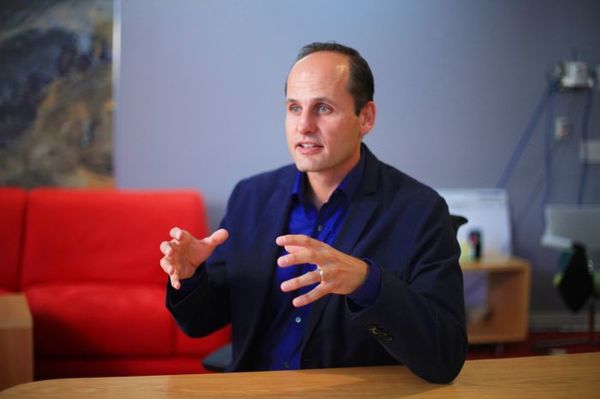 At a corporate party in the 1980s in Chicago, one executive complained to the top boss about the poor performance of the company’s head of Human Resources. The head guy patiently explained that having a black woman in charge of HR made us look a lot better to the EEOC and to juries in the constant stream of discrimination nuisance lawsuits from fired employees. So, he’d just have to grin and bear it as long as the black lady in charge of HR didn’t screw up too badly.

Amusingly, immensely profitable Silicon Valley firms have, until very recently, assumed that they were too disruptive and virtuous and anti-evil to have to put up with this kind of thing that applies to most of corporate America For example, here in the New York Times today is a picture of Google’s head of HR, Laszlo Bock, discussing his plans to make Google more successful by being more diverse.

By the way, Bock has claimed in interviews to have been a minor movie star after graduating from Pomona College in 1993, but I can’t find anybody under his name in IMDB. If he gets back into the movie game, I could see him, say, peering through his U-boat’s periscope at a helpless refugee ship while his minions salute and address him as “Mein Kapitän.”