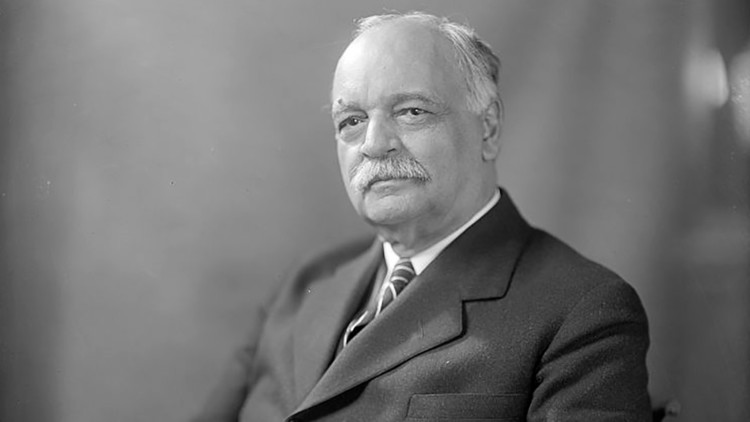 In the 1928 election, Herbert Hoover's running mate was Charles Curtis, the Senate Majority Leader (R-KS), who had been one of his rivals for the nomination. Curtis was famous for being part American Indian, although how much he was Indian by nature appears vague to the casual researcher. Wikipedia implies his mother was 3/4ths Indian, making him 3/8th, while USA Today quotes a boilerplate part of his speeches as proclaiming himself "one-eighth Kaw Indian and 100% Republican."

By nurture, he had been surprisingly Indian: he could speak Kaw before he could speak English and spent a number of his formative years on a reservation.

In general, his Indian ties added a bit of glamor to his image with the public. Also, other politicians tended to defer to his judgment on Indian policy questions.