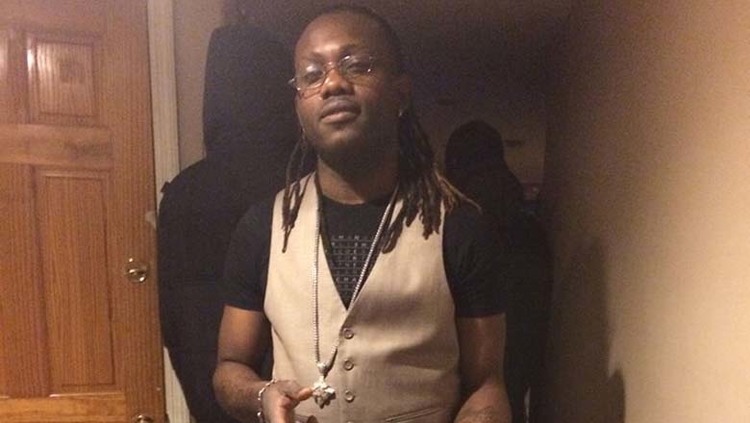 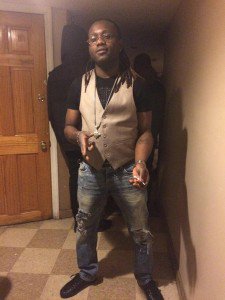 A while back, I identified what I called the "Disgruntled Minority Massacre", in which a minority employee, fired for cause or "dissed" in some way, comes back to his place of work and shoots up his usually white coworkers and supervisors. See Alton Nolen Not A Muslim Terrorist, But An American Phenomenon—116 People, Mostly Whites, Have Been Killed By 18 Black “Disgruntled Employees” In The Last 40 Years.

That's what seems to have happened in Manhattan's Chelsea District today:

An employee at a Home Depot in Chelsea shot and killed a supervisor and then turned the gun on himself inside the bustling store Sunday afternoon, cops said.

The 31-year-old employee shot the 38-year-old supervisor three times around 2:40 p.m. and then shot himself in the face.

A police source identified the shooter as Calvin Esdaile, Jr.,[Pictured right] who was found dead at the scene with one gun shot wound. The other man was taken to Bellevue Hospital with three gun shot wounds and later pronounced dead. ... But other witnesses told the Daily News that the shooter was looking for revenge against the supervisor.

"What I heard was that a guy was fired and that he came back to the store," said Orlando Straughter, 48, from East Harlem. ...

Employee at Home Depot in Chelsea shoots and kills supervisor, himself inside bustling store: cops

Police said the two men were shot inside a Home Depot on W. 23rd Street. The employee was found dead at the scene and the supervisor was pronounced dead at Bellevue Hospital.

Social policy notes: New York has strict laws against locking up crazy people. (This policy is called "deinstitutionalization" or "dumping".)

Bill DeBlasio is trying to reduce "criminalization of the mentally ill" and get more crazy people on the street.

They also have strict laws forbidding people from possessing the means of self-defense—any means, not restricted to guns.

They used to have a program enforcing the above by frisking people who looked like the late Calvin Esdaile, Jr., who as you can see would be kind of scary even if you painted him white, but DeBlasio is trying to put a stop to that.

Oh, and New York doesn't have the death penalty—they haven't executed anyone since 1963.

And finally, this was an Immigrant Mass Murder:

Esdaile’s father, Calvin Esdaile, Sr., 52, said that his son had arrived in the United States from Jamaica in 2006 and lived in Brooklyn.

The normal way of saying that would be to say that the deceased was a "Jamaican immigrant" or had "immigrated from Jamaica", but that's not how they put it when they're talking about a killer, only when it's a victim.