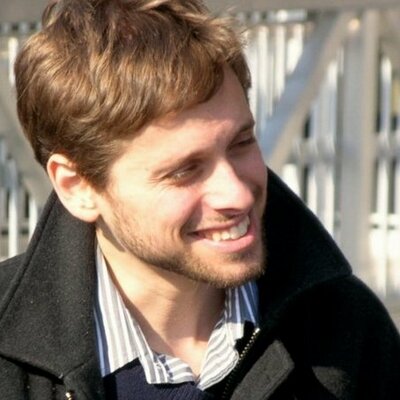 Raucous celebrations by the Left of John Derbyshire’s lynching continue to spread – 260 “John Derbyshire firing” stories on Google News at this writing, not one linking to the websites which have defended him. Censorship is at work at Google, it seems.

Naturally, huddled here in our political shtetl, we at VDARE.com are wondering where the (apparently JournoList 2) mob will be led next. Could it be to Peter Brimelow?

(Peter Brimelow would modestly point out this would mainly reflect more prominent victims having been already dispatched, as Jared Taylor has noted.)

Apparently it will be Peter if Ben Adler, the unpleasant young man employed by The Nation to say vicious things about “Republican and conservative politics” has his way. John Derbyshire, National Review and Conservatives' Race Problem April 7, 2012 is mainly an exceptionally brainless discussion of Derbyshire’s essay:

Derbyshire then went on to offer his children horrifyingly racist advice on how to avoid black people so as not to be a victim of violent crime. “Do not attend events likely to draw a lot of blacks,” Derbyshire urges. “If you are at some public event at which the number of blacks suddenly swells, leave as quickly as possible.”

but it ominously concludes by devoting several lines to Peter:

In February I saw Derbyshire speak on a panel on “the failure of multiculturalism” at the massive Conservative Political Action Conference (CPAC) in Washington, D.C. His co-panelists included Peter Brimelow, editor of the notoriously xenophobic Web site VDARE and author of Alien Nation: Common Sense About America’s Immigration Disaster, a book devoted to lamenting the influx of non-white immigrants…At the CPAC panel Brimelow, who has written for National Review, mentioned that NR had “purged” people like him

An insight into Adler’s – and The Nation’s - motivation here is supplied by the title given to his discussion of that panel: White Christian Nationalism at CPAC February 10, 2012. In fact only language was the subject of that event – and English as an official language does not necessarily favor whites or Christians.

Notwithstanding its origins, The Nation now represents a different interest and tradition - one which approves ugly repression in politics. Desperate to re elect the Minority Occupation Government, any element which might promote political coherence by White America is going to be savagely attacked.

And Rich Lowry will obediently trot along behind.