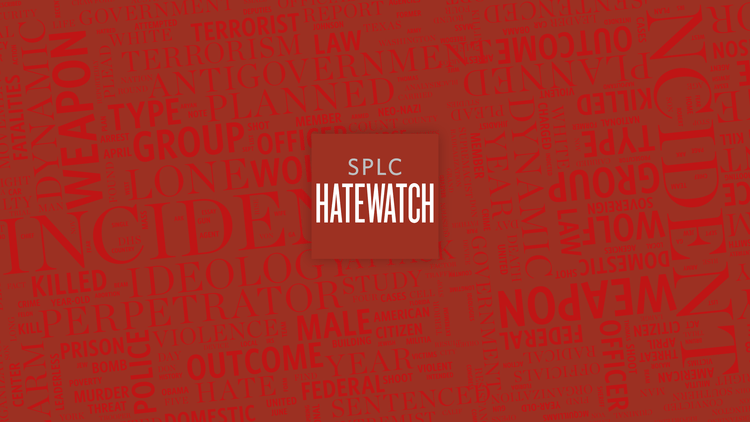 John Derbyshire's latest in Takimag is up, and it reveals what hatewatchers hate, besides you, me, and of course Derb himself:

Living in black neighborhoods. There is a term of art in economics that I like: “revealed preference.” The root idea is: Never mind what people say they prefer, or what some pure-reason formula proves they should prefer, but what their behavior shows they actually prefer.

The revealed preference of hatewatchers is to live among white people.

Frank Borzellieri did a column on that. (See also here.) Other things hated by the hatewatchers include  Statistics, Reality, The Past, Diversity, (of opinion) and Science.

Hatewatchers think  hating "science" is a right-wing thing but

When scientific facts contradict the feel-good fantasies of infinite human equality and malleability, the left is as hot in denial as any backwoods creationist. You could ask Charles Murray about that, or Michael Fumento, or James Watson, or Larry Summers, or Jason Richwine. Pretty soon you’ll be able to ask Nicholas Wade.

When Barack Obama, in his first Inaugural Address, vowed to “restore science to its rightful place,” I near fell off my chair. The missing qualifier was: “…so long as it doesn’t tell us things we’d rather not hear.”