The case of the illegal alien released by Denver after killing a man in a hit-and-run crash is troubling for several reasons. Of course, freeing an unlawful Mexican who had caused a death is a total failure of law enforcement: Ivan Gerardo Zamarripa-Castaneda paid his extremely low bail ($25,000, meaning he paid only $2500 actual cash) and is highly unlikely to return to face trial without being found and re-arrested by police. Isn’t an illegal alien a flight risk by definition?

At least the perp Castaneda is self-decorated enough to make identification easy. 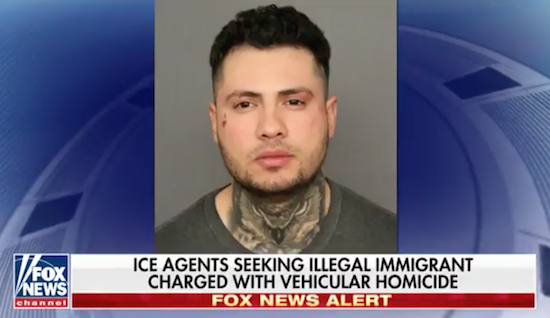 But a curious aspect of the case is the non-identification of the victim, the truck driver who was burned to death because of Castaneda’s hit and run. The crime occurred more than a week ago, yet the victim remains unnamed, which is unusual. The authorities know who he is: a “57-year-old driver” as reported in the press. But they don’t want us to know the victim’s identity. Why?

A name and especially a photo of the victim make the crime more real in an emotional sense to the public, rather than just another statistic. Open borders have a real human cost, and the citizens need to see it.

In addition, burning to death is a terrible way to die. On 9/11, an estimated 200 people chose to jump from the World Trade Center rather than be burned to death.

A Monday report on Fox News discussed how the Denver sheriff got the paperwork he wanted a short time after releasing the Mexican Castaneda. Now the sheriff is embarrassed about the well publicized screw-up and is calling for a review of procedures.

The suspect in the March 3rd accident was wanted by ICE, but bonded out of jail on Sunday before ICE was notified. 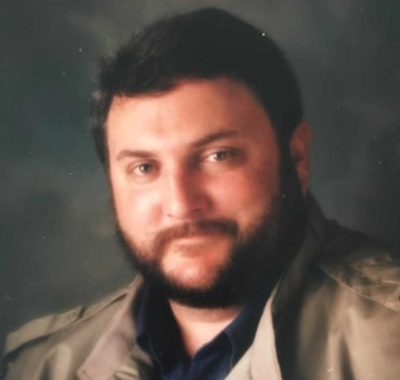 The person who was killed in traffic accident on I-70 near Brighton Blvd. last weekend has been identified as John Anderson.

Anderson, 57, was pronounced dead at the scene on Sunday, March 4, according to the Denver Office of the Medical Examiner.

So it took eight days for authorities to name the victim. Even if he and his personal effects had been badly burned, the truck and his job would have led to his identity. It’s still odd that naming the victim took so long.