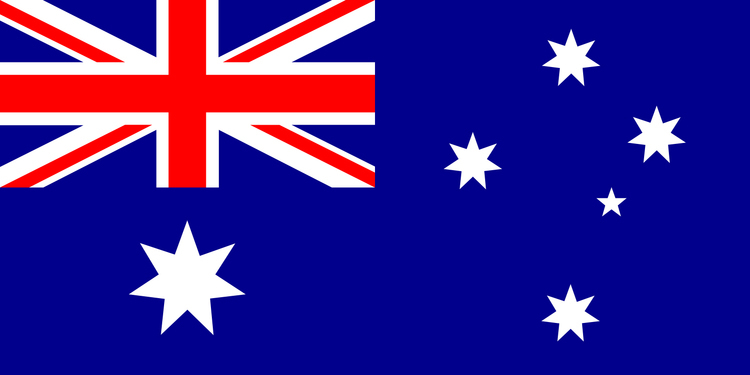 Demonization Of Australia's Past

Kevin Rudd, the Labor Party's Prime Minister of Australia from 2007-2010, writes in the Australian Financial Review:

Our National Demons Are Being Purged

The last history of Australia I read emphasized that the central development in Australian history was getting Saturday mornings off from work so the working man could knock back a few on both Saturday and Friday evenings. Australia has the least demon-plagued history of any country on earth.

Its success is testimony to the success of the British model.

Oh, of course, it's the horrors of the old White Australia policy that prevented the rich mineowners and landowners from importing millions of Asian coolies to work for subsistence wages.