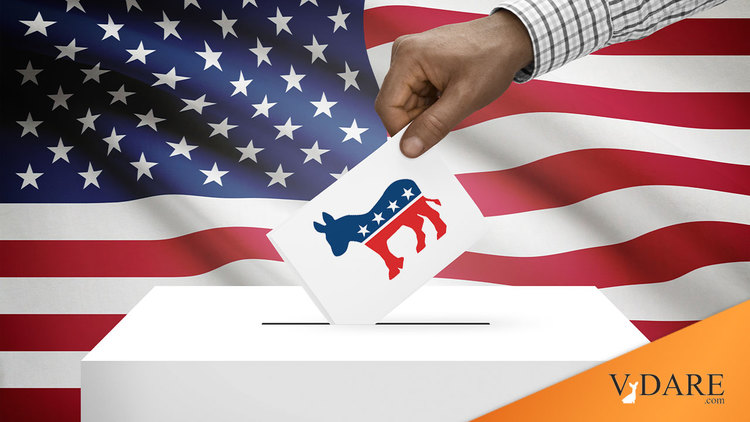 Democrat Ads About Ferguson: It's Just Like Willie Horton Except Completely Different 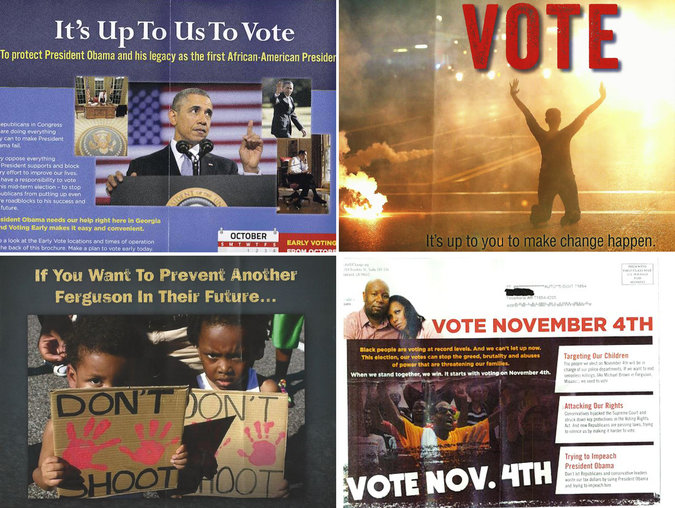 In the final days before the election, Democrats in the closest Senate races across the South are turning to racially charged messages — invoking Trayvon Martin’s death, the unrest in Ferguson, Mo., and Jim Crow-era segregation — to jolt African-Americans into voting and stop a Republican takeover in Washington.

The images and words they are using are striking for how overtly they play on fears of intimidation and repression. And their source is surprising. The effort is being led by national Democrats and their state party organizations — not, in most instances, by the shadowy and often untraceable political action committees that typically employ such provocative messages.

In North Carolina, the “super PAC” started by Senator Harry Reid of Nevada, the majority leader, ran an ad on black radio that accused the Republican candidate, Thom Tillis, of leading an effort to pass the kind of gun law that “caused the shooting death of Trayvon Martin.”

In Georgia, Democrats are circulating a flier warning that voting is the only way “to prevent another Ferguson.” It shows two black children holding cardboard signs that say “Don’t shoot.”

The messages are coursing through the campaigns like a riptide, powerful and under the surface, largely avoiding television and out of view of white voters. That has led Republicans to accuse Democrats of turning to race-baiting in a desperate bid to win at the polls next Tuesday. …

One way to hang on is to increase the share of the black vote that typically turns out in a midterm election. To do so, Democrats are seizing on racial mistrust and unease, the same complicated emotions often used against them in the South.

The attacks have been most aggressive in North Carolina, where Democrats have said they need to raise the share of the electorate that is African-American to 21 percent, from 19 percent in the last midterm election in 2010, to prevail over Republicans, who control both chambers of the state legislature and the governor’s mansion. …

Another invokes Ferguson. “If you want to prevent another Ferguson in their future,” the leaflet says over a picture of two young black children, “vote. It’s up to you to make change happen.”

For many African-Americans, feelings of persecution — from voter ID laws, aggressive police forces and a host of other social problems — are hard to overstate.

Fortunately, we have the President and the Democrats to exacerbate those emotions. What could possibly go wrong when the highest authorities demand that blacks hate and resent whites?