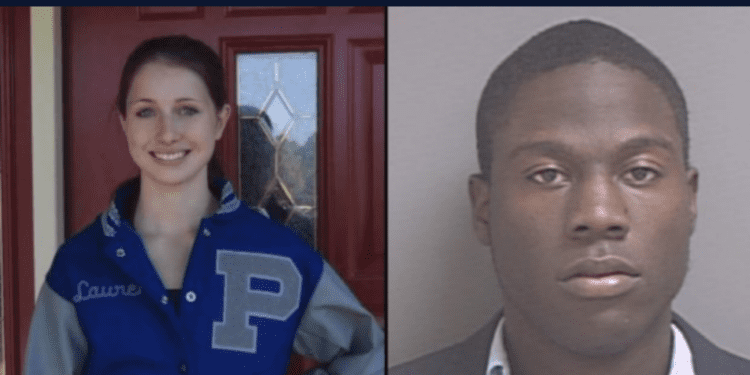 Dead Beckys Who DID Call The Cops, Only To Die Anyway: Nicole Simpson, Justine Damond, And Now Lauren McCluskey

Sometimes white women do call the police on threatening blacks—and then they die anyway. For example, Nicole Brown Simpson actually did call 911 on her estranged husband O. J. Simpson. The police failed to arrest O. J. in spite of repeated accusations of domestic violence—they asked him for his autograph, instead. 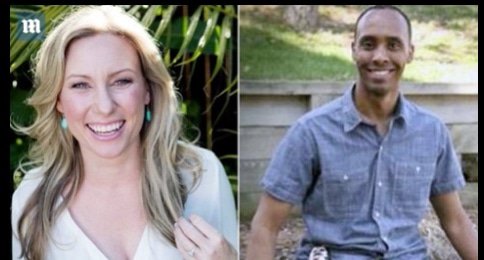 Justine Damond called the Minneapolis police about an intruder near her home. The policeman who showed up was a Somalian affirmative action hire who shot her.

The latest example is Utah student Lauren McCluskey, who did notify her University police department.

Lauren McCluskey did everything right

Lauren McCluskey didn’t ignore those warning signs. She did everything she possibly could have done to keep herself safe.

Rowland was a practiced manipulator. That was the only reason she ever got mixed up with him: because he lied to her about every detail of his life. He lied about his past, his age, and even his name.

It was just like he’d told the parole board. Every woman he ever came across, he used his manipulation tactics to get what he wanted.

But McCluskey was unusually bright. Within a month of meeting him, she figured out who the man she’d been seeing really was, thanks to the help of a friend, and nearly as soon as she knew, she did everything possible to make sure he didn’t hurt anybody again.

She called the university police. She told them exactly who he was and what he’d been doing. She told them about how he’d been aggressively harassing her and how she was worried for her own safety. She begged them for help.

After missing so many opportunities to keep her safe, our justice system was being given one last chance to save her.

All the police had to do was Google his name and they would have seen him on the sex offender registry. They would have seen that he was on parole. They could have called his parole officer and gotten him put somewhere he couldn’t hurt anybody.

But it didn’t happen. The parole board says that the police never notified them of McCluskey’s fears for her safety. And now, Lauren McCluskey is being sent home to her mother in a casket.

Lauren McCluskey didn’t do anything wrong. She did everything anyone could have asked her to do.

But our criminal justice system failed her. And if we don’t learn from this lesson, it will go on failing more women just like her.