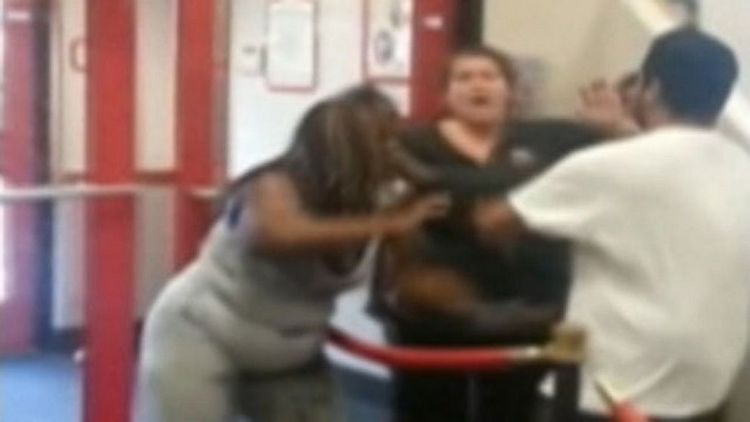 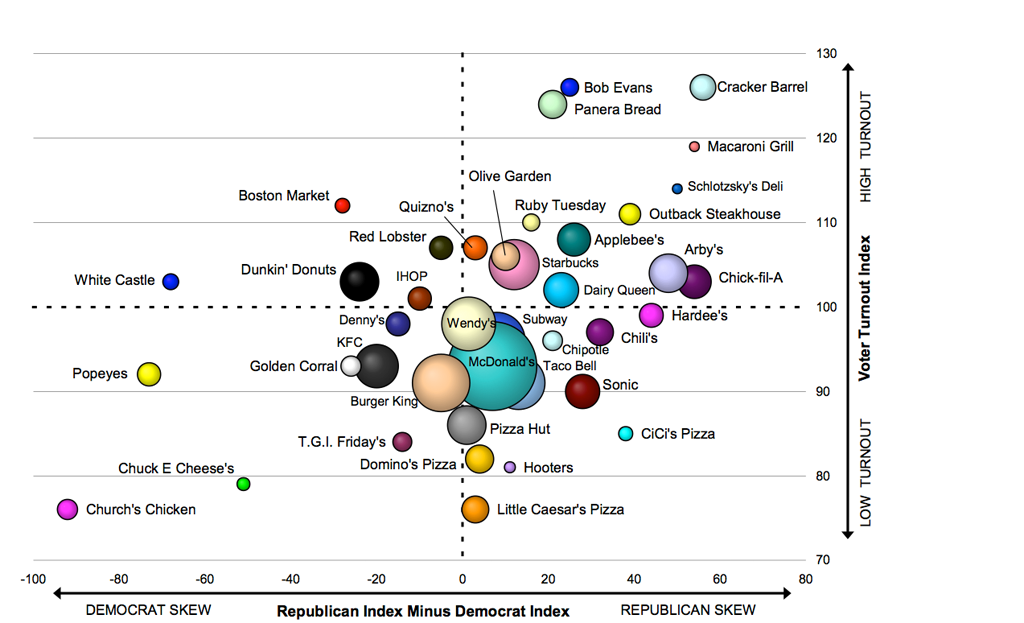 Thomas Edsall in the New York Times puts up some more of those political / marketing research graphs I showed in Taki's Magazine two years ago. They are from National Media Research, Planning and Placement and show Democrat-Republican skew on the left-right axis and propensity to vote on the vertical axis. Here, for example, the most Democratic-leaning clientele of restaurants belong to Church's Chicken, Popeye's (chicken), White Castle, and Chuck E Cheese's. This may help answer the classic Daily Mail headline Why has children's party restaurant Chuck E. Cheese become a hot spot for grown up brawling?

Edsall, who seems a little naive, presents a graph of alcoholic beverages by partisan identification and asks: "Who would have guessed that the most Democratic drink by a long shot is Cognac[?]" I gather Edsall is not a big hip-hop fan.

A lot of the differences in the politics of consumption are of course racial, and others are regional. Arby's, for example, is apparently weak New England.

The comments on the New York Times article are pretty funny in their lack of enthusiasm, because much of the point of being a Democrat is to feel classier than Republicans, but when you actually count Democratic-leaning people, including all the NAMs, you get a pretty prole bunch: 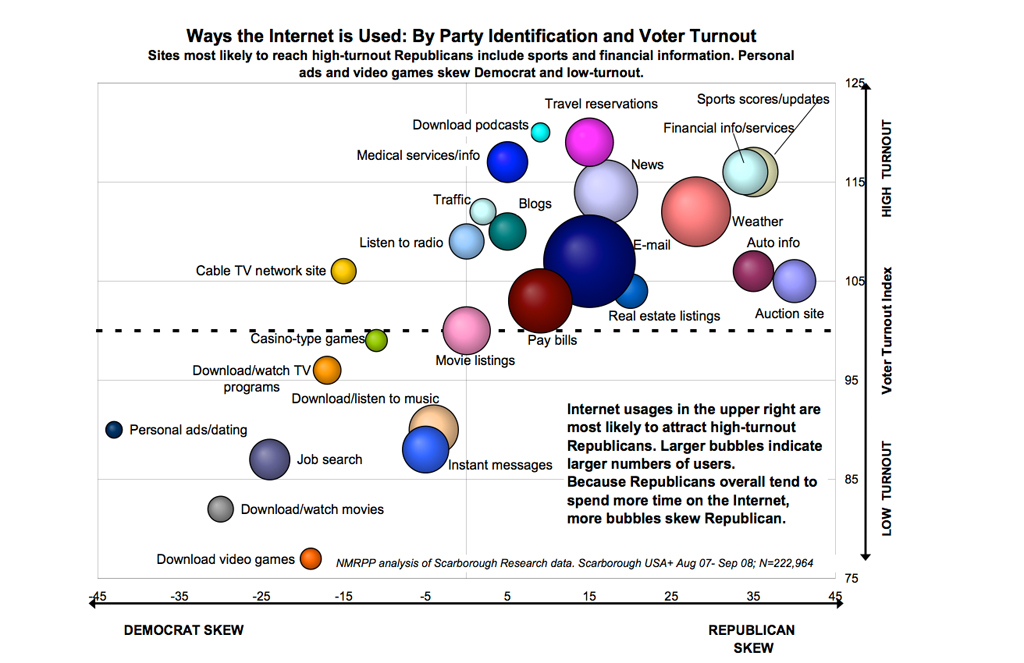