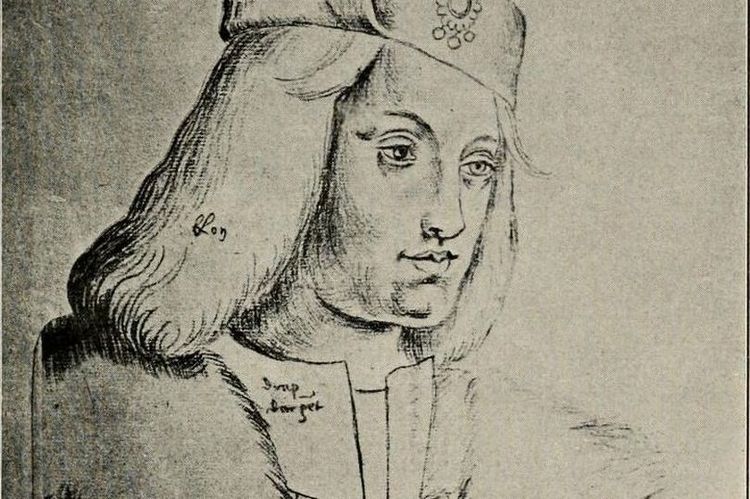 According to the rating system of Chessmetrics.com, for a brief period in the early 1970s, Bobby Fischer was the greatest chess player of the last 170 year.

Peter Nicholas in the LA Times has a long article, Chasing the king of chess, documenting his theory that Bobby's true father wasn't German gentile biophysicist Gerhardt Fischer, whom his mother Regina Wender, a Jewish-American, had married in Moscow in 1933. Instead, Nicholas argues that the biological father was Paul Nemenyi, a Hungarian Jewish physicist. Nicholas has pictures of the two men, Gerhardt Fischer and Paul Semenyi, for you to compare to the chess legend's looks. I guess I'd lean toward his theory, but neither man looks implausible for the role of Fischer's father.

That reminds me of John D. Gartner's theory in In Search of Bill Clinton: A Psychological Biography

that the former President wasn't actually the posthumous son of the bigamous marriage of his mother Virginia (the first of her five marriages) to traveling salesman Bill Blythe (the last of his five marriages). Bill Blythe, a high school dropout, was in the Army in Italy nine months before Bill Clinton was born. In 1993, when the Washington Post revealed that the President had an unknown half-brother in California, Clinton shrugged it off.

Gartner feels that having one charming tramp for a parent, his mother is enough to account for the ex-President's charming trampiness, while having another charming tramp, his putative father, as a parent is genetic overkill and leaves open the question where Clinton got his more serious genes.

Gartner theorizes that a doctor in Hope (where Virginia was a nurse) named George Wright was the real father. Later, Dr. Wright had young Bill Clinton vacation with his family every summer at a lakeside house. Apparently, lots of people in Hope believe Clinton was Dr. Wright's natural son.

Wright was a dirt-poor farmboy who graduated from high school at 16, worked in his brother's cotton-field for four years to save up money for college, graduated in 2.5 years, and then graduated from LSU medical school, where a classmate recalled him as "the poorest person I met im medical school." He was a bright workaholic and a voracious reader of medical literature. Of Wright's three legitimate sons, one is a doctor, another a lawyer, and a third is a car salesman.

It sounds plausible that Clinton is the product of his mother and the bright, hard-working doctor. But, of course, that's not proof. One of the doctor's sons is willing to provide a DNA sample if the ex-President is ever willing.

This reminds me that the bane of the uneasy reign of King Henry VII, the Lancastrian founder of the Tudor dynasty, were the impostors, Lambert Simnel and Perkin Warbeck, who pretended to be the rightful heirs to the late King Edward IV, whose daughter Elizabeth of York Henry had married to end the War of the Roses after killing her uncle, Richard III at Bosworth Field. The impostors were handsome youths whom Yorkist malcontents seized upon to lead sizable military uprisings. Warbeck, who looked much like the famously handsome King Edward IV, might possibly have been an illegitimate offspring of that lusty monarch.