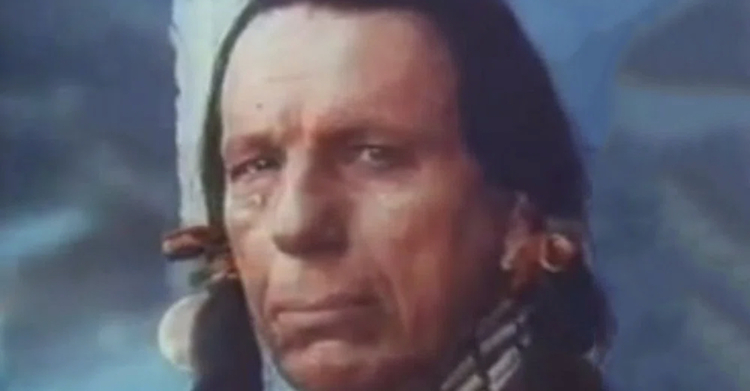 Joshua Tree National Park is another rock climbing / bouldering site, a vast version of Stoney Point. I went scrambling over the boulders with my father on New Year's Day weekend 1965-66 when I was 7. From today's LA Times, a perfect illustration of my posts  (first and second) a couple of days ago about graffiti, littering, and racial shaming:

Vandals are using social media to get others to join in. Rattlesnake Canyon and Barker Dam are temporarily closed.

JOSHUA TREE — Along the saw-toothed ridge of Rattlesnake Canyon, crude graffiti invades the crevices that offered shade to nomadic Indians trekking across the Mojave hundreds, if not thousands, of years ago.

"Skunk,'' "oatmeal cookie" and "punx" are scribbled in black spray paint on giant, earth-crushing boulders where ancient petroglyphs may have been etched by the Serrano and Chemehuevi.

The damage goes far beyond a few lovey-dovey teenagers carving their initials into picnic tables. Vandalism in Rattlesnake Canyon and at Barker Dam, two of Joshua Tree National Park's most popular hiking spots, has been so pervasive that both sites have been closed to the public.

The graffiti in Rattlesnake Canyon, which meanders for a mile through the northern edge of Joshua Tree's Wonderland of Rocks, started with just a few markings but quickly became rampant. Vandals bragged of their handiwork on social media sites such as Facebook, attracting their like-minded friends to the same spot, paint in hand, park service officials said.

In all, 17 areas of the canyon have been defaced by graffiti, including several historic Native American cultural spots.

... Park service law enforcement agents are investigating the vandalism at both sites, Pilcher said, adding that anyone convicted of defacing a national park could be sentenced to six months in jail and fined up to $5,000. The penalty could be much stiffer for those convicted of vandalizing a historic Native American site, he said. ...

For local Native American tribes, the defacing of historic sites at Joshua Tree just adds to the cultural losses they have suffered since Spanish missionaries first arrived in the 1700s.

The spring-fed Oasis of Mara, near the park's north entrance, was a popular resting spot for several tribal clans as they journeyed across the desert toward the coast, and Native American rock drawings are scattered across the vast 800,000-acre park.

"That whole area was Serrano territory," said Jacob Coin, spokesman for the San Manuel Band of Serrano Mission Indians in Highland. "It's a disappointment not just for Native people, but for all of the state."

You can see what the L.A. Times reporter is trying to do: play the racial guilt card—so successfully played in the 1971 "Crying Indian" anti-littering PSA—to get Latinos to stop painting their stupid graffiti on beautiful cliffs. I'm all for it, but what a triple bankshot we're stuck with attempting to pull off in 2013! How many of these teenage idiots ever saw that ancient American TV spot? How many of these mestizos care about some myth made up by Burson Marsteller in New York about indio environmentalism?

What they would care about is being called out as Mexican vandals. These are some of the same folks who drive drunkenly around the Rose Bowl honking their horns for three or four hours after every Mexican national soccer team victory over the American team. They are proud of being Mexican and might even feel a little ashamed of the shame they are bringing on Mexicans with their bad habits ... if anybody were ever to mention it. But of course to mention how Mexicans mess up the American environment like this would be Racist Hate. To even notice this is evil and to prove that you didn't notice it, you have to want to import millions more Mexicans.