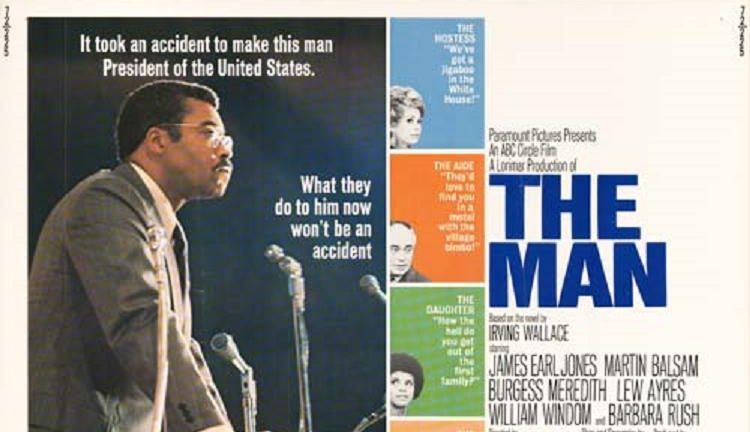 Could Anybody Have Imagined A Black Man Becoming President? Actually, Lots Of People Imagined It. 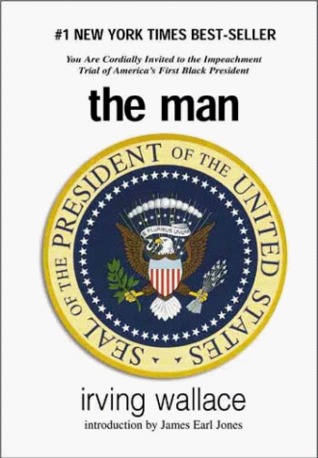 For example, how often have you heard it said when Obama was elected, "Nobody could ever have imagined a black man becoming President!"? On the other hand, I can recall lots of paperback copies sitting around when I was a kid of Irving Wallace's 1964 bestseller The Man about a first black President. Wallace was a non-literary, meat and potatoes novelist who liked researching facts and writing about interesting topics. The Man was made into a movie in 1972 starring James Earl Jones.

For this and other reasons, a black President always seemed highly imaginable to me.

On the other other hand, there are all sorts of emotional-related things about my past that I have only the vaguest recollection of. For example, from watching Steven Spielberg movies such as Hook I've learned that there's nothing more emotionally crucial in one's life than whether or not your parents went to your Little League baseball games. But I don't actually remember feeling any strong emotions about my parents not attending my Little League baseball games other than thinking to myself "That seems reasonable" when they announced their policy on baseball: I couldn't join Little League because Little League parents are crazy, but I could play in the league at the park because it was more low key; but they'd never walk the block to the park to see my park league games because that would "put too much pressure on me."