In the following video, Fox reporter Eric Bolling says, “A new report from Heritage Foundation expected to show making illegals legal would add 4 to 5 trillion bucks to the national debt.”

Steve Camarota, the research director at CIS.org, mentioned the same number during an interview with Neil Cavuto a couple days ago, but I can’t find a video of that.

In 2007, Heritage economist Robert Rector published a study titled, Amnesty Will Cost U.S. Taxpayers at Least $2.6 Trillion. He is a well known expert on welfare use and helped write the 1996 welfare reform legislation. Rector announced a few months ago that he was working on an update to the amnesty numbers. It sounds like the report is close to being published.

Meanwhile, a run for the border is apparently increasing, as reports of the Obama Amnesty spread around the globe. 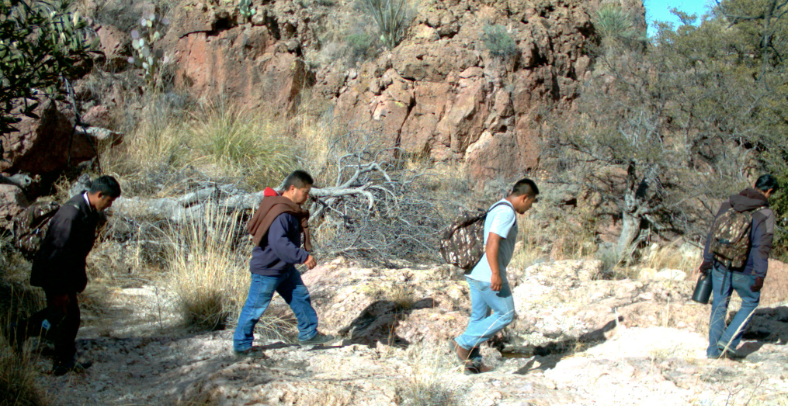