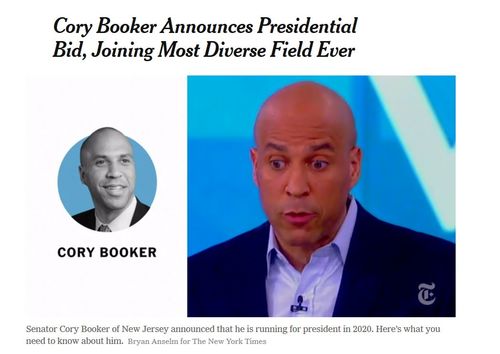 Although Donald Trump is supposed to be some kind of fascist dictator, the Trump Era seems more like Peak Democracy, with huge election turnouts and everybody and their brother running for President. The latest is Senator Cory Booker (D-NJ).

Other than Booker being a 49-year-old bachelor, he seems like a pretty demographically reasonable candidate for President: a black guy who grew up middle class and suburban, the son of a couple of IBM managers. He was a high school football superstar (Gerald Ford called him to try to recruit him to play for Michigan) and played football for Stanford where he had his best game in an upset of #1 Notre Dame:

But he didn’t have the speed to start on a team that had faster receivers like Ed McCaffrey, father of Christian McCaffrey. Booker now calls himself “the most overrated football player I think in the history of high school football.”

But he had a cheerful personality and made himself popular on campus, so when coach Dennis Green cut him for his fourth year of eligibility he turned lemons into lemonade.

He had been elected senior class president, won a Rhodes Scholarship, went to Yale Law School, and at least acted like he cared by serving a couple of terms as mayor of Newark.

Silicon Valley and Wall Street have always loved the guy. He was pals with rightwing rabbi Shmuley Boteach at Oxford: 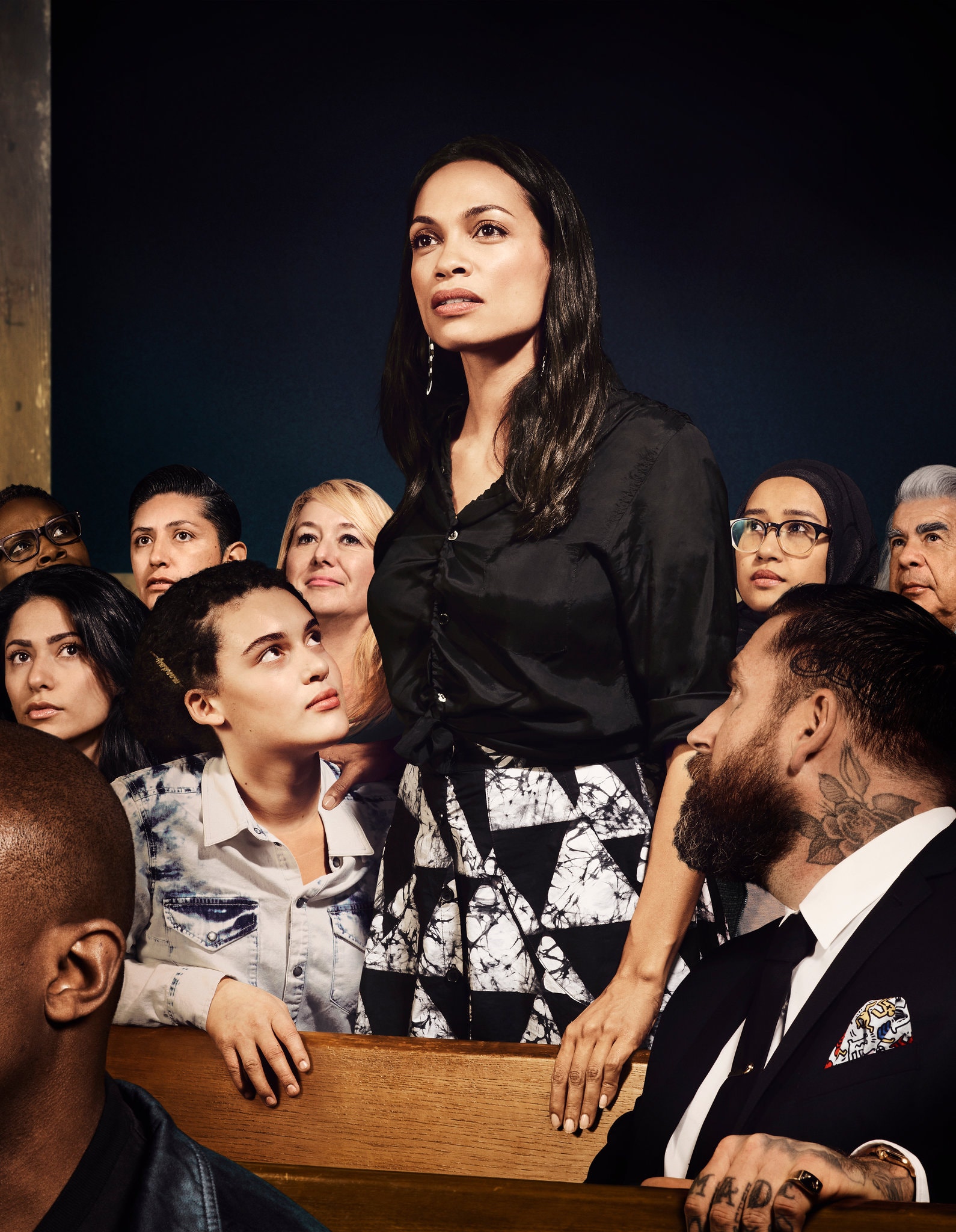 He’s perfect to be The First Black President … except that Obama beat him to it with a similar shtick. Plus, he seems like a nice guy who doesn’t hate YT or capitalism enough for the Current Year.

Hence, nobody seems excited about him for 2020.

The New York Times article about his candidacy is passively-aggressively snippy.

Lately, he’s been seen with actress Rosario Dawson, who seems like she could give him Woke lessons. 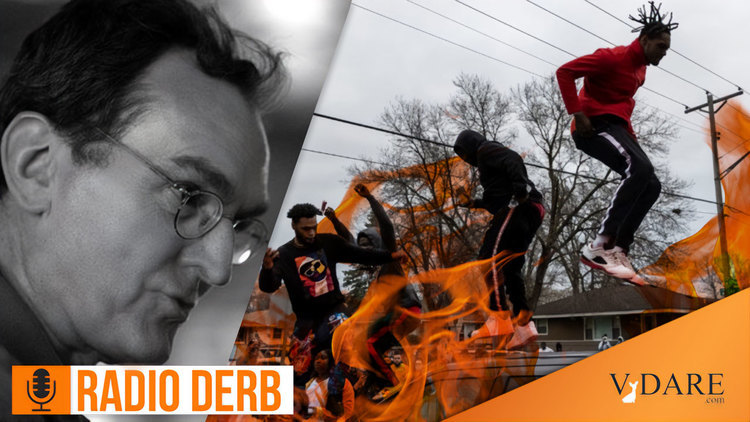 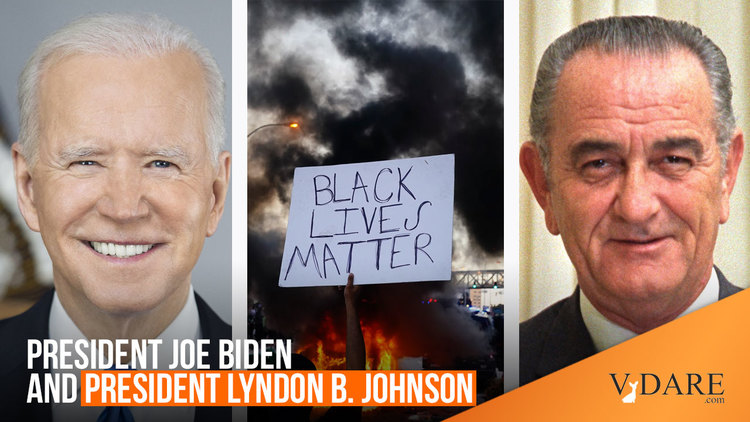 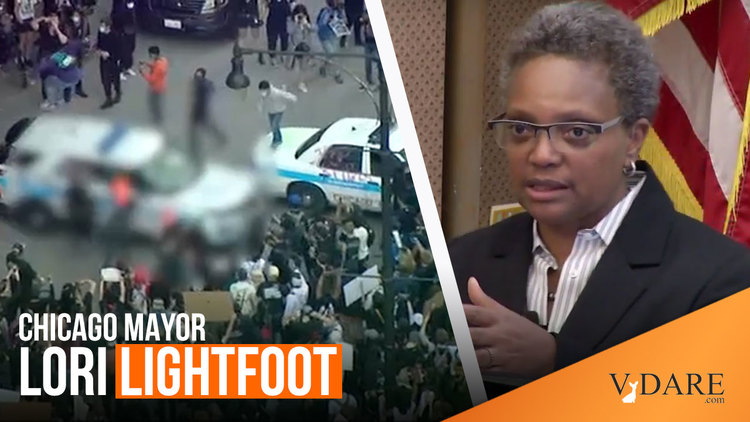 Post
Chicago In 2021: Mayor Lightfoot Has Declared Mob Rule, So For The Next Several Years, It's Every Family For Itself
MORE...
POPULAR TAGS