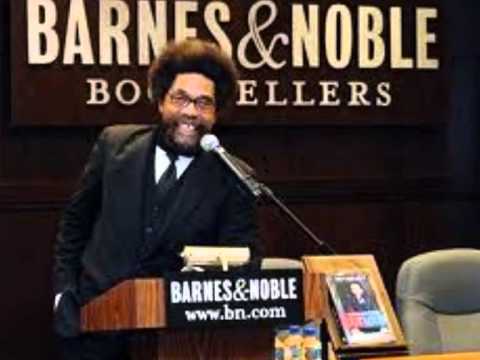 It’s been a great week for gay activists, but Dr. Cornel West is not happy. As the postmodern professor par excellence explained to radio host Tavis Smiley last Sunday, the advances made by gays and lesbians mean that “we black folk are just being pushed to the back of the bus”:

The irony of the age of Obama in which black folks found themselves pushed to the back, [and] our gay brothers and lesbian sisters more and more pushed to the center.

Can't say Rachel Jeantel and Trayvon Martin contributed much to making white liberals like blacks more than all those bright-eyed showtunes singing gays on Glee.