REP BROOKS: We’re talking about under the Senate Gang of Eight bill roughly 44 million foreigners who are either already here, given legal status or who will come here over the next decade according to the Department of Homeland Security. We only have 144 million people who are employed in our civilian work force; 44 million coming in or legalized versus 144 million, you’re talking about, even the CBO admits this, rising unemployment over the next decade, a decline in our domestic product per capita, and the situation only going to get worse. We need to focus on Americans, not foreigners.

Now don’t get me wrong; I welcome immigration, but we need to bring in people who are going to add to our society by producing more in taxes than they are going to consume, very important in the context of these trillion-dollar deficits that have been racked up under this administration. 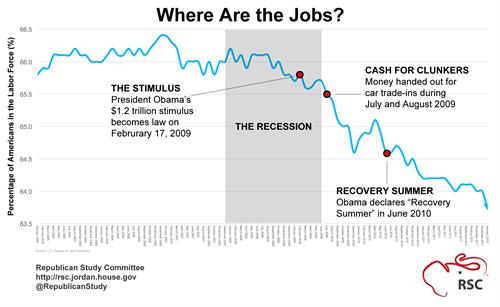