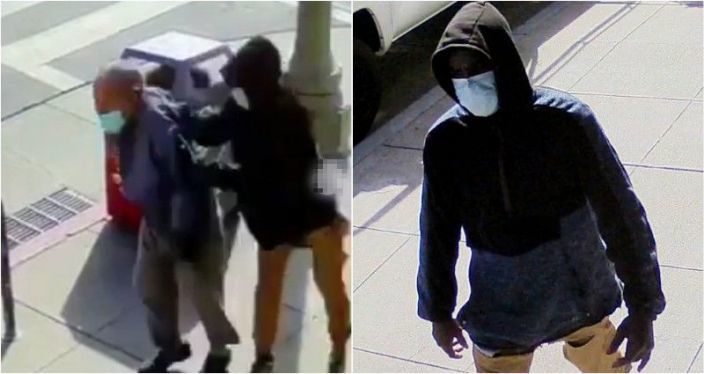 (CNN)Several unprovoked attacks on elderly Asian Americans, including at least three in the Bay Area captured in disturbing videos in recent days, have raised concerns about anti-Asian bias related to the Covid-19 pandemic….

The new unit stems from two similar attacks in northern California last week as well as a spate of crime in Oakland’s Chinatown.

In San Francisco, Vicha Ratanapakdee, an 84-year-old from Thailand, died after he was abruptly attacked while out on a morning walk January 28, according to San Francisco District Attorney Chesa Boudin. A 19-year-old man has been arrested on suspicion of murder and elder abuse in the case, he said.

CNN doesn’t mention any names or show any pictures of the assailants, but this one was named Antoine Watson, which sounds like some kind of redneck Cajun from the swamps of Louisiana. He was no doubt shouting “This is MAGA Country!” while he attacked the Asian immigrant in Oakland’s Chinatown. He was accompanied by a young woman named Maylasia Goo, which you’d have to be an inbred hillbilly from Kentucky to pick that name for your daughter.

A 28-year-old man has been charged with three counts of felony assault for the attacks, according to charging documents. The man was placed on a psychiatric hold February 1 for a separate incident in which he was again assaulting people, the documents state.

The criminal’s name is Yahya Muslim, below, which is obviously some kind of Proud Boys false flag conspiracy. 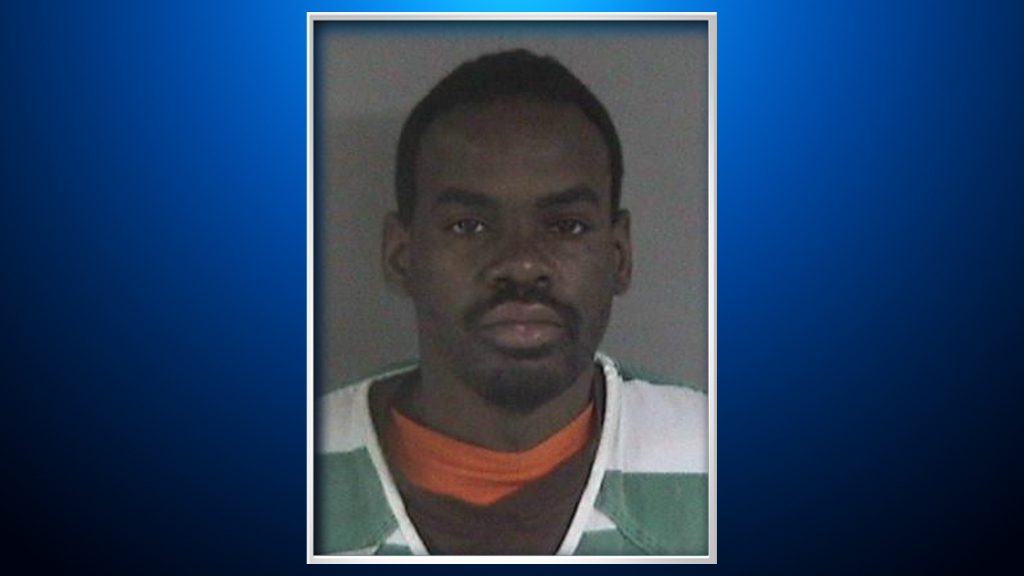 The two incidents do not appear to be directly connected, and there is no evidence as to their motivations.

Still, they have heightened existing concerns around rising anti-Asian bigotry, which has become more prominent since the world first learned of a new illness in Wuhan, China.

“It’s absolutely tragic, and unfortunately this has been a trend we’ve seen over this past year with respect to anti-Asian violence, and a lot of it stemming from rhetoric that we have seen related to the coronavirus,” said John C. Yang, the president and executive director of the civil rights organization Asian Americans Advancing Justice.

Obviously. And it has nothing to do with the Racial Reckoning declared after the death of George Floyd.

That rhetoric started with former President Donald Trump, who repeatedly referred to the illness as the “China virus.” The World Health Organization chose the innocuous name “Covid-19” because location-specific names are both inaccurate and can lead to bigotry against people from that location.

Indeed, a sizable number of Asian Americans have said they have experienced racism and xenophobia related to the pandemic.

Who can forget back in February and March when the main threat posed by the coronavirus, according to the media, was racism against Asians, at least according to op-eds by young Asian-American self-promoters like Celine Tien.

There is yet no uniform crime data on anti-Asian incidents connected to the Covid-19 pandemic. However, a Pew research study from last June found nearly a third of Asian Americans said they’d been subject to racist slurs or jokes since the pandemic began, while 26% said they feared someone might physically attack them.

Actors team up to fight bias

The attacks on the older Asian Americans in the Bay Area have brought these long-simmering issues to the surface.

… “We’re being smashed in as a one-two punch. There’s low-level petty crime that’s happening to our community. We’re being targeted as easy targets,” he said. “But at a bigger scale, racist rhetoric from the pandemic has targeted us as being ‘the reason for coronavirus,’ and so Asians across the board have been targeted by racial slurs, being attacked, being pushed around, being spat on.”

O’Malley, the district attorney, acknowledged the particular impact of this anti-Asian rhetoric.

“To still be calling it ‘Chinese virus,’ things like that, that fuels hate and fuels aggression and that hate and aggression results in many times — sometimes it’s words — but a lot of times it’s through committing assault or other types of crimes,” she added.

Joe Biden’s administration has taken a sharply different tack from the previous one to try to address these issues.

In his first week on the job, President Biden signed an executive memorandum acknowledging that “inflammatory and xenophobic rhetoric has put Asian American and Pacific Islander (AAPI) persons, families, communities, and businesses at risk.”

Dear Media: Here is your official Biden Administration spin. Now, go to it.

The memo directed the Department of Health and Human Services to consider issuing Covid-19 guidance to advance language access and sensitivity toward the AAPI community.

CBS News reporter Weijia Jiang asked White House press secretary Jen Psaki on Monday whether the Biden administration would take further steps to address the issue, and whether the President had seen the videos.

“I’m not aware that he’s seen the videos, but he is concerned about the discrimination against, the actions against the Asian American community, which is why he signed the executive order and why he’s been outspoken in making clear that attacks, verbal attacks, any attacks of any form, are unacceptable and we need to work together to address them,” she said.

“But obviously the executive order is something he did very early in his administration … because he felt it was so important to put a marker down.”

One question I have is whether the number of unprovoked attacks on elderly Asians is actually up over the last couple of weeks? Or perhaps there are always some happening at about this rate.

Maybe, instead what is going on is that the Biden Administration handed the media its Narrative: Trump causes violence against Asians and the media are just following out their marching orders. Granted, it’s hilariously stupid for the press to blame attacks by blacks with names like Yahya Muslim in Oakland on Trumpian xenophobia, but probably the press didn’t think about who is likely to be beating up old people at random on the streets of the Bay Area, because that would be racist.