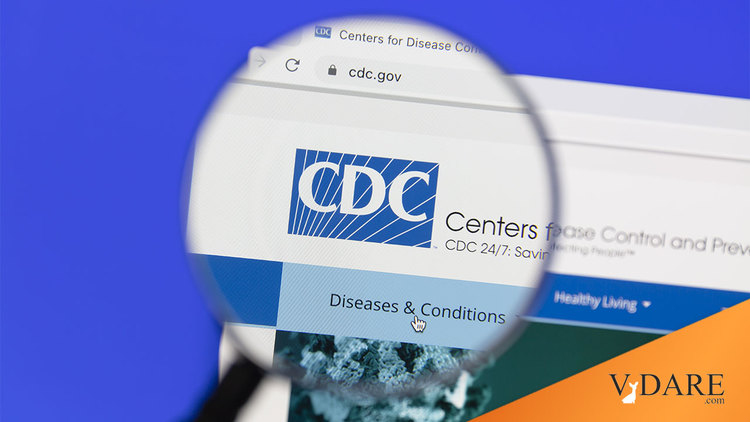 The Centers for Disease Control, not having anything more pressing on its plate (their plate? What are the CDC’s pronouns anyway?), advises:

Language in communication products should reflect and speak to the needs of people in the audience of focus. The following provides some preferred terms for select population groups; the terms to try to use represent an ongoing shift toward non-stigmatizing language.

“Murderer” is so judgmental. Instead, use PoM (Person of Murder).

It’s interesting (in a tedious way) how the New Newspeak has evolved away from the Stalinist brusqueness of Orwell’s invention (e.g., “crimethink”) toward boring verbosity.

Some other formerly fashionable terms that have apparently recently climbed on the Euphemism Treadmill toward oblivion are: