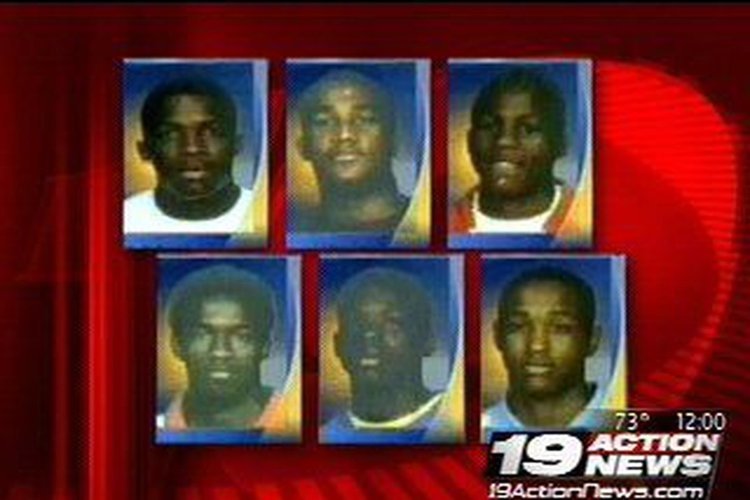 Carol Swain on the Jena Six

I recently reviewed at VDARE.com, writes in the Tennessean:

When teens aren't taught value of life, it can have deadly consequences

Much sport has been made of the deadly sneaker that the district attorney introduced as a weapon. What is missed is the fact that sneakers and fists can become lethal weapons under the right circumstances.

Almost a year ago, my 41-year-old brother, Kevin Henderson, died from injuries he sustained on his job after he was attacked by a group of teenage boys.

According to a neighbor who witnessed the attack, five teens knocked my brother to the ground, kicking and stomping him until the neighbor intervened. Kevin staggered home, collapsed into a coma and was declared brain-dead within hours of the attack.

It took many months for a measure of justice to occur. So far, two of the five boys have been charged with first-degree manslaughter. Like Mychal Bell, one of the boys has been held many months without bail. He awaits sentencing, and the family hopes he will go straight to prison. Most, if not all, come from single-parent households.

Perhaps the boys meant to kill him. Perhaps it was an accident. In any event, a life was lost because a gang of boys mortally wounded a man who left home for his job, not knowing that he would never return.

I offer this story of a senseless killing to provide another perspective on what might have been going on in the head of the Jena district attorney. [More]