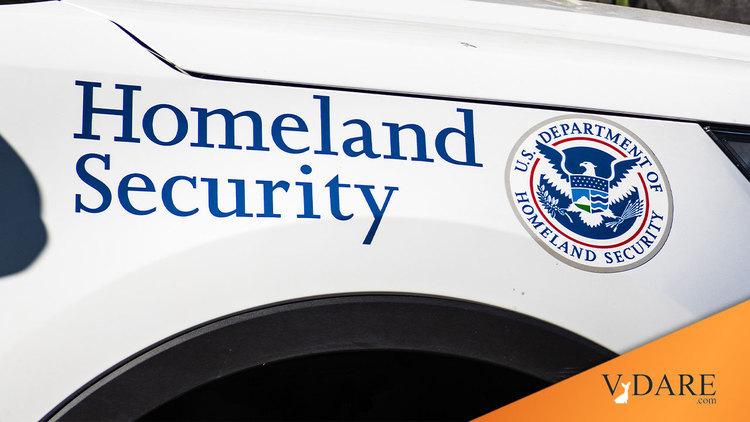 Or possibly "You don't deserve a break today" (list of historic McD slogans here—make up your own jokes.) McDonald's, aside from employing illegals in their restaurants, and in the Florida fields where the tomato, pickles, and special sauce grow, is well known for the kind of pandering to Spanish speakers that Brenda wrote about yesterday.

The Associated Press: Over 40 Arrests in Nev. Immigration Raid

By SCOTT SONNER — 54 minutes ago

RENO, Nev. (AP) – Federal agents raided 11 McDonald's restaurants in northern Nevada and made dozens of arrests Thursday as part of an investigation into illegal immigration.

Agents for U.S. Immigration and Customs Enforcement made at least 56 arrests in Reno, Sparks and Fernley after raids at the restaurants and a franchise corporate headquarters in Reno, agency spokesman Richard Rocha said.

"They are people suspected of being in the country illegally. As far as I know, they were all McDonald's employees," he told The Associated Press.

The investigation began five months ago and was sparked by an identity theft complaint, Rocha said. A local law enforcement agency then gave ICE information that illegal immigrants were working at specific McDonald's restaurants, he said.