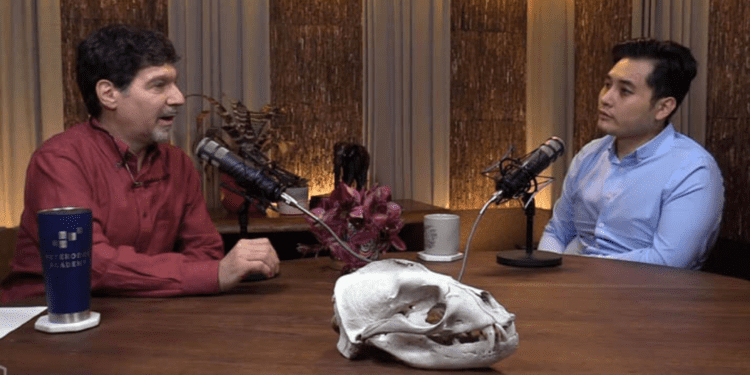 Ace of Spades asks a very good question about Antifa's unconscionable beating of homosexual journalist Andy Ngo, which was punishment, most likely, for revealing that a wave of anti-homosexual "hate crimes" in Portland was a hoax.

The Silence of "The Right:" Why Do We Have to Turn to Leftwingers Like Tim Pool and Brett Weinstein to Hear Challenges to Leftist Mob-Rule that Paid Members of the "Conservative" Media Should Be Offering Themselves?

To answer Ace, here's my guess:

Because the highly-paid, housebroken conservatives who sit in  judgment of awful people like Ann Coulter and John Derbyshire—Coulter called them "girly boys," recall—are terrified that hitting Antifa too hard will invite either a doxing or possible terror attack on their homes, as Tucker Carlson suffered.

But worse, from their perspective, might be losing a gig or being branded "alt-right," then being banned from Facebook or Twitter for telling the truth about Antifa, which the FBI designated as "domestic terrorists" in 2016.

It's going to come to blood one day when the Antifa thugs beat up the wrong person, who will throw down with something a little more than dangerous than a GoPro.