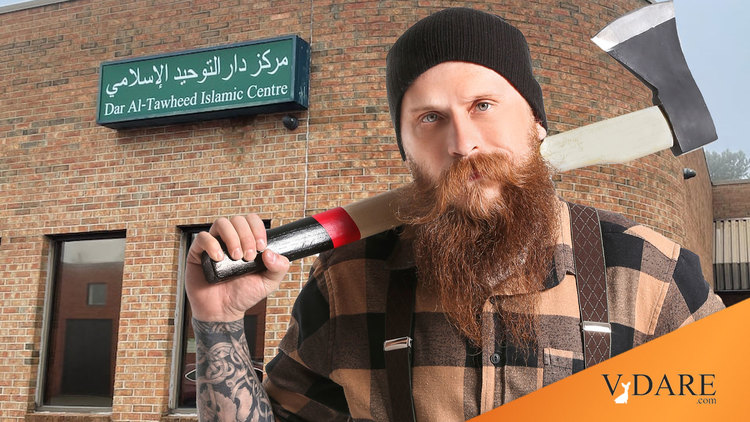 The attack on congregants at the Dar Al-Tawheed Islamic Centre is incredibly disturbing. I strongly condemn this violence – which has no place in Canada – and I’m keeping the community in my thoughts today. I also want to applaud the courage of those who were there this morning.

Police say they were called to the Dar Al-Tawheed Islamic Centre in Mississauga, Ontario early on Saturday morning

Worshippers at a Canada mosque have confronted and restrained a man who was allegedly wielding an axe and attacked them with bear spray during Saturday morning prayers, police say. 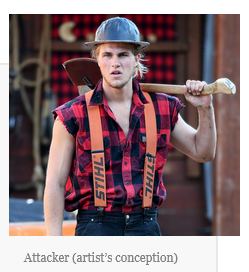 One worshipper knocked the axe from the man’s hands, and held him down until police arrived, local media reports.

A 24-year-old man was arrested at the scene in the suburb of Mississauga, and he has since been charged.

Some congregants had minor injures from the bear spray, the mosque’s imam said.

One of the worshippers said the experience was “terrifying” and described hearing a scream before turning around to see a man holding an axe and using bear spray – similar to pepper spray – against three people.

“By the time he was spraying, the people in the first row realized something was going on and one of the young men turned around and knocked away the axe before he had a chance to use it,” Noorani Sairally told Canadian newspaper The Globe and Mail.

The young man then held the alleged assailant down until police arrived, the witness said.

“Before he could inflict harm on any worshippers, several congregants bravely were able to stop him in his tracks,” imam Ibrahim Hindy said in a statement, describing the moment the attacker entered the site.

“Our community will never be broken and we refuse to be intimidated,” he added.

Police have named the man they arrested as Mohammad Moiz Omar

Police have arrested and charged two people in relation to a “horrific” mass shooting that killed one man and injured six others in central Edmonton on Saturday. 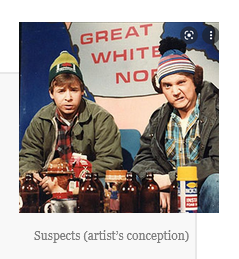 “There was approximately 60 or 70 shots fired at a crowd,” Police Chief Dale McFee said Thursday. …

The gunfire happened outside of the Ertale Lounge near 124 Street and 118 Avenue around 2:45 a.m Saturday. At the scene, police found seven people with gunshot wounds, one person later died.

Police identified him on Thursday as 28-year-old Imbert George. He was shot multiple times, an autopsy confirmed.

According to an initial EPS report, four of the injured people had non-life threatening injuries, and two were in serious condition.

On Thursday, two of those people were still in hospital.

Mohamod Mohamod, 22, and Said Ibrahim, 23, were each charged with first-degree murder and six counts of discharging a firearm with intent to endanger life.

EPS also issued an arrest warrant for Saed Osman, 27, for first-degree murder and six counts of discharging a firearm with the intent to endanger life. Saed Osman, who EPS said was wanted on Canada-wide warrants for a first degree murder that happened on March 12, 2022. (Source: EPS)

Police described the shooting as “gang violence” but said it was not related to the killing of Abdullah Shah on Sunday.

These days, life in Canada is full of interest.