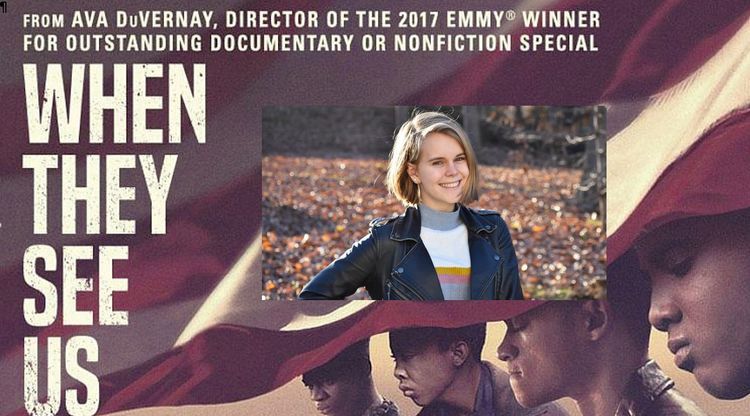 Calling Ava DuVernay: Your Next Retconning Project Is Here

Earlier: Kamala: Who Will Think of the Innocent Black Baby Bodies of the Central Park Five?

A 13-year-old boy has been arrested in the fatal stabbing of Barnard College freshman Tessa Majors — as new details emerged Friday about the murder.

Law enforcement sources told The Post the teen confessed to detectives that he and two of his middle-school buddies headed out Wednesday evening planning to pull off a string of muggings.

The menacing young trio first targeted a man in Morningside Park, near Barnard, in Manhattan, but for some reason, they got scared off, sources said.

Then they spotted Majors, a Virginia native and musician, near stairs at the park around West 116th Street and Morningside Drive, sources said.

The teens snuck up behind the 18-year-old woman, grabbed her and swiped her bag before stabbing her, sources said.

“He said they tried to rob her. Then she was stabbed, and she died,’’ a source said. “They were trying to rob her, she resisted, and they stabbed her.’’

… Paulina Pinsky, 27, a writer who went to Barnard as an undergrad and has lived in the area her whole life, said, “I think about that 13-year-old. I think about how desperate he must have been for something.”

How long until Ava DuVernay, director of “When They See Us” about the Central Park Five, is hired by Netflix to concoct a five-part miniseries on how the Morningside Park Three’s beautiful black baby bodies were framed by whites?

By the way, have you noticed this too? Often when I click on a New York Post article, soon the fan on my computer comes on and my CPU slows down.

In general, right of center websites like the Post seem more prone to push the envelope of monetizing clicks in ways that generate big externalities for users.