But Explain Detroit... BLACK PANTHER Stars Believe if it weren't for Western Colonization, Africa Would Boast Most Advanced Civilization on Earth

The King from "Black Panther" says his Marvel movie is way more than a superhero flick — it's also going to debunk a bunch of stereotypes about Africa. In other words ... school's in! 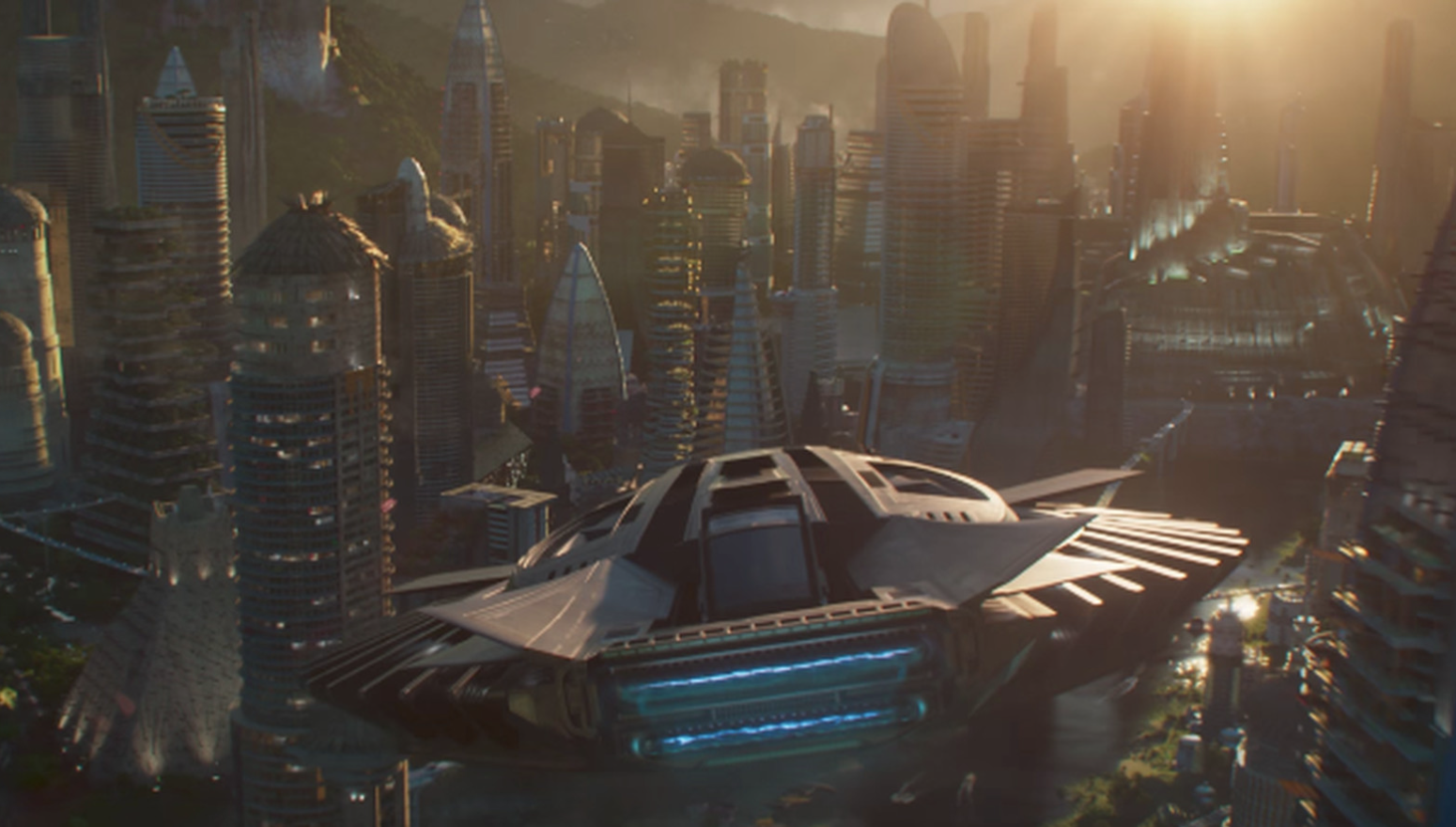 An image from Black Panther depicting Wakanda, the most advanced civilization on earth.  Doesn't look much like post-white Baltimore, Detroit, Newark, Camden, or Jackson (MS)...

Lupita Nyong’o Hopes ‘Black Panther’ Will Help Many Envision What Africa Would Look Like If It Had Never Been Colonized, Atlanta Black Star, January 31, 2018

At the world premiere screening of the highly anticipated film “Black Panther”, Lupita Nyong’o spoke to E! News briefly about what it actually took for her to pull off the fierce role of Nakia. Lupita said to perform this role she had to be in “particularly good shape for it to do the stunts. And she “loved it.” 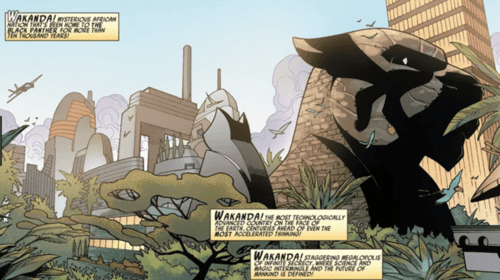 We are about to see black power on celluloid like never before...

The actress then expressed her take on the movie. She explains that the fictional nation Wakanda is “such an exciting world to be in. Like none other we’ve ever seen.” She goes on to say it’s like we see “what would Africa look like if it was not colonized.” Nyong’o says she hopes the audience leaves thinking about if “they can be citizens of Wakanda.”

But what happened when Africans in America from southern states colonized cities in the northern states of the USA via the misnamed great migration (Manifest Destruction)?

The black actors, more than 90 percent of the cast in the movie, actually believe it's only because of colonization by Europeans the natural evolution of Africa into an advanced civilization boasting unparalleled technology was retarded (however momentarily). They legitimately—literally—believe "royalty is in our [African] DNA."

In post-Apartheid South Africa, where hyper-affirmative action laws (BEE) have mandated the shuttering of competent white engineers in the private/public trying to maintain infrastructure whites long ago built, rolling blackouts are the norm and Cape Town is on the verge of running out of potable water. Don't even get us started on Ponte City Tower in Johannesburg...

Afrocentrism on steroids is the only way to describe Black Panther, when an overwhelming amount of empirical evidence (pattern recognition) actually showcases the concept of black power being the greatest EMP to western civilization—any civilization—once implemented.