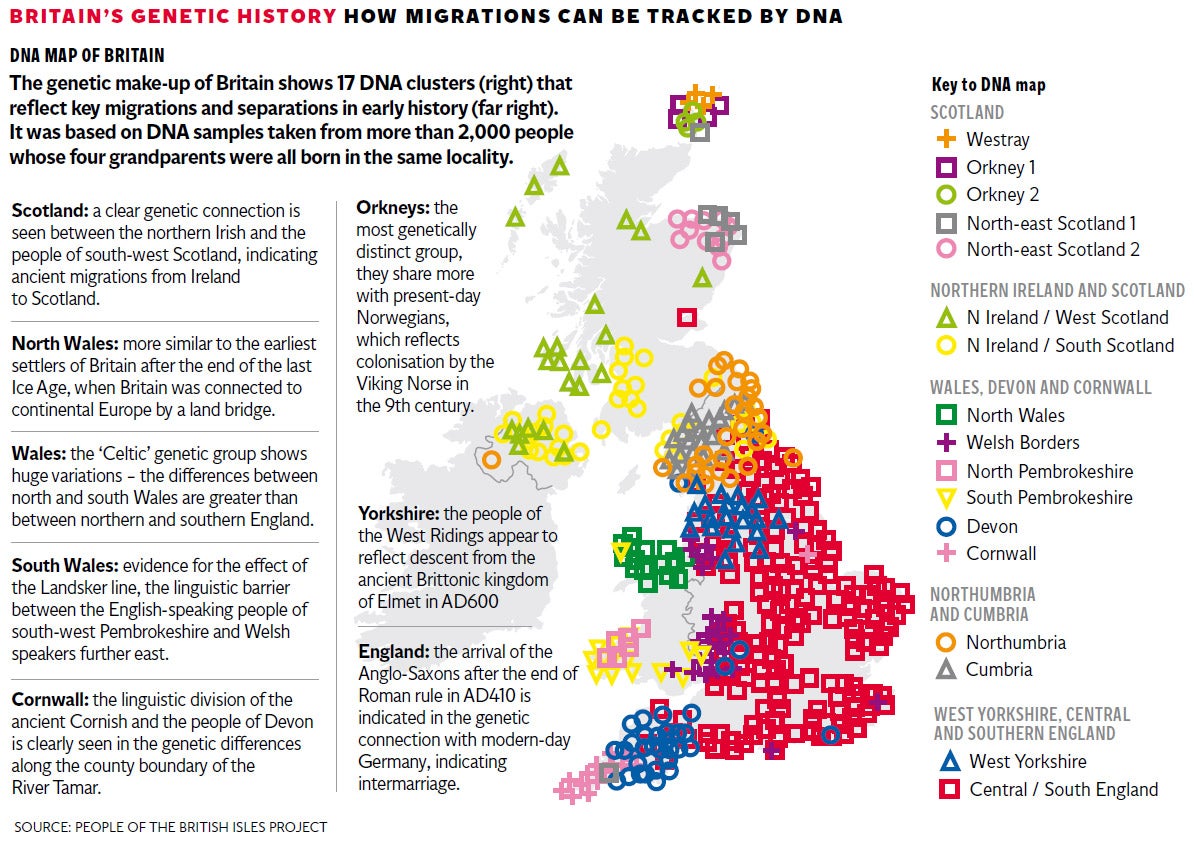 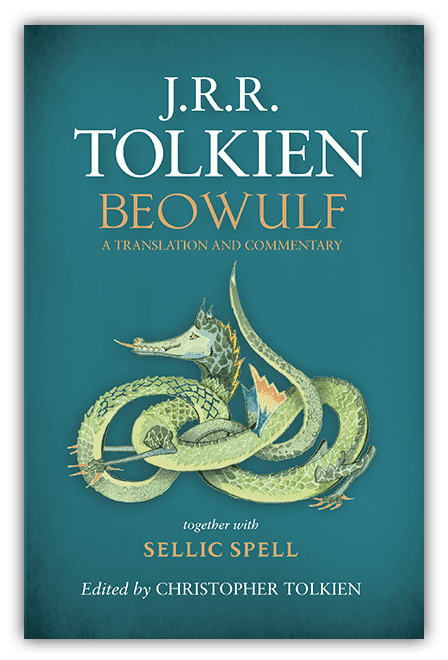 A general theme of my work going back to the last century is that the glass is usually part empty and part full, and the part people choose to emphasize often depends more on the spirit of the age than on the data.

A remarkable new map of Britain shows how the nation was forged by successive waves of immigration from continental Europe over 10,000 years since the end of the last Ice Age.

This Britain Was Always a Nation of Immigrants meme has been pushed hard, even as the mounting genetic evidence keeps suggesting that it’s mostly misleading.

… Geneticists and historians collaborated closely on the 10-years project and have been astonished to find that patterns in the DNA of Britons living today reflect historical events going back centuries, and in some cases millennia.

In other words, on the whole, the British have been pretty British for an awful long time.

The genetic map shows 17 clusters of similarities in the DNA of modern-day people that echo major moments in history, such as the collapse of the Romano-British culture in the 5th Century and the subsequent rise of the Anglo-Saxons, and the Norse Viking invasion of the Orkneys in the 9th Century.

It also reveals much older movements and separations of people, such as the ancient ancestry of the Celtic people of North Wales who are probably descended from some of the oldest inhabitants of Britain, and the clear genetic division between the people of Cornwall and Devon that still persists along the county boundary of the River Tamar.

“It has long been known that human populations differ genetically, but never before have we been able to observe such exquisite and fascinating detail,” said Professor Peter Donnelly, director of the Wellcome Trust Centre for Human Genetics at Oxford University. …

One of the most intriguing signatures seen in the genetics of present-day English is the arrival of the Anglo-Saxons from southern Denmark and northern Germany after the end of Roman rule in 410AD.

Other major events in history, such as the Roman invasion and occupation between 43AD and 410AD, the large-scale invasion by the Viking Danes in 865AD and the subsequent establishment of Danelaw, as well as the Norman invasion of 1066, cannot be seen in the genetic profiles of Britons today.

This probably reflects the fact that often major cultural shifts are carried out by relatively few people within an elite who do not leave their genetic mark on the conquered masses, said Sir Walter Bodmer, the veteran population geneticist who first had the idea of the study.

Okay, so, more realistically, outside of the distant Orkney Islands, there hasn’t actually been much immigration into the British Isles since Beowulf, and/or what there was tended to be of Beowulf’s relatives.