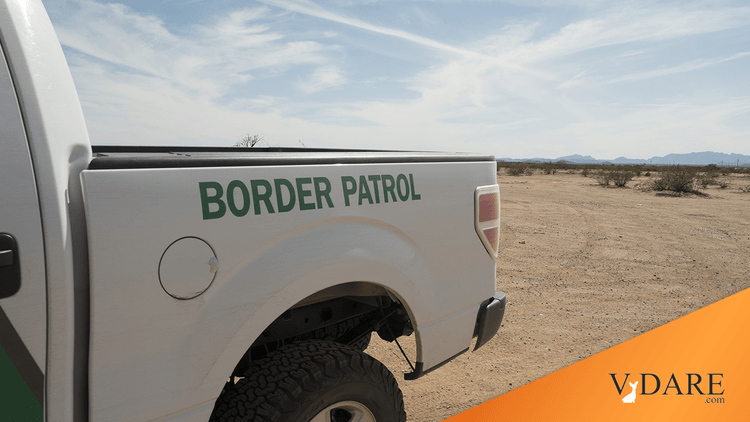 Customs and Border Patrol (CBP) is doing great work. On Tuesday, officers found two “stash houses” and arrested 98 illegal immigrants from Latin America. That evening, CPB caught four illegals hidden in the back of a car when a dog sniffed them out at a border checkpoint. On Wednesday, at another checkpoint, agents raided a Greyhound bus and found over 35 pounds of meth and fentanyl worth almost a million dollars. President Donald Trump appreciates and encourages the agencies that protect our borders and they are working harder than ever.

Joe Biden will handle immigration differently. His policy reversals on the border wall and travel ban are well known, and this plan could be just as damaging.

Ensure that Immigration and Customs Enforcement (ICE) and Customs and Border Protection (CBP) personnel abide by professional standards and are held accountable for inhumane treatment. Biden will increase resources for training and demand transparency in and independent oversight over ICE and CBP’s activities. Under a Biden Administration, there will be responsible, Senate-confirmed professionals leading these agencies, and they will answer directly to the president.

This implies that ICE and CPB will face as much hostile scrutiny as police departments did under Barack Obama.  An administration eager to stamp out “racism” in every agency that deals with immigration might use its Attorney General to investigate officers for “discrimination” every time they do their job. When President Obama did this to police departments, many officers feared becoming the next Darren Wilson and pulled back. There was a rise in crime in almost every major city: the “Ferguson Effect.” The same thing could happen on our southern border: A “Ferguson Effect” of fearful officers could mean a surge of illegal drugs and immigrants.

Despite his flaws, I already miss our 45th President.