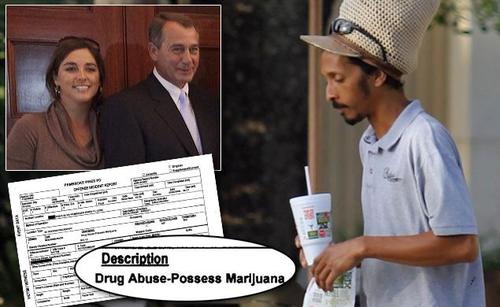 Boehner Plans Vast Easing of Penal Code, Which Might Keep New Son-in-law Out of the Pen

WASHINGTON — For several years, a handful of lawmakers in Congress have tried to scale back tough sentencing laws that have bloated federal prisons and the cost of running them. But broad-based political will to change those laws remained elusive. 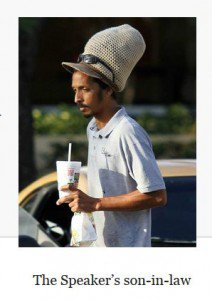 Now, with a push from President Obama, and perhaps even more significantly a nod from Speaker John A. Boehner, Congress seems poised to revise four decades of federal policy that greatly expanded the number of Americans — to roughly 750 per 100,000 — now incarcerated, by far the highest of any Western nation.

It would be more reassuring if somebody first apologized for cutting imprisonment in the 1960s and unleashing a huge crime wave that went on for a generation.

Perhaps somebody could point out what they have learned from their last epochal mistake so we have some reason to assume they aren’t just going to do it all over again.