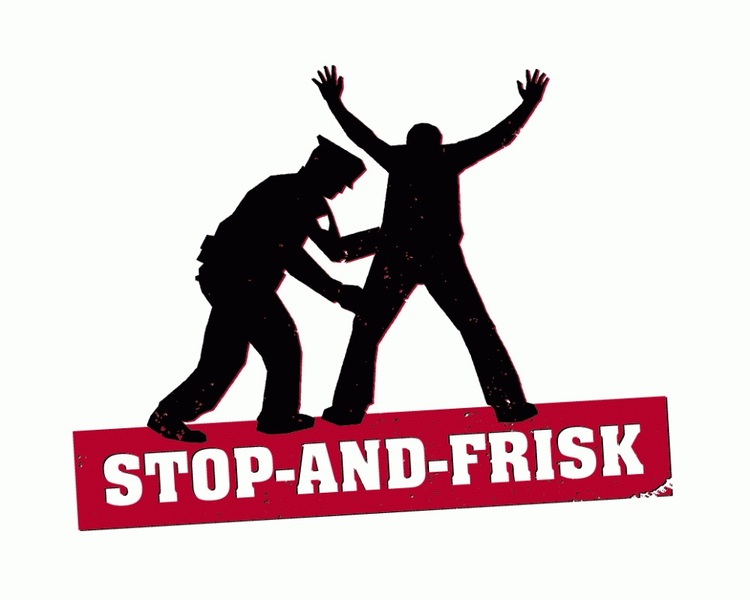 The leading gun control chorister was Michael Bloomberg, and this was fitting, because on a range of issues New York’s mayor has become the de facto spokesman for the self-consciously centrist liberalism of the Acela Corridor elite. Like so many members of that class, Bloomberg combines immense talent with immense provincialism: his view of American politics is basically the famous New Yorker cover showing Manhattan’s West Side overshadowing the world, and his bedrock assumption is that the liberal paternalism with which New York is governed can and should be a model for the nation as a whole.

It’s an assumption that cries out to be challenged by a thoughtful center-right. If you look at the specific proposals being offered by Bloomberg and others, some just look like reruns of assault weapon regulations that had no obvious effect the last time they were tried. Others still might have an impact on gun violence, but only at a cost: the popular idea of cracking down hard on illegal handguns, for instance, would probably involve “stop and frisk” on a huge scale, and might throw more young men in prison at a time when our incarceration rates are already too high.

In other words, Bloomberg has a comprehensive strategy to maximize real estate values in New York City by pushing out as many "young men" = youths = ... and otherwise neutralize their ability to cause homicidal problems as much as possible. Chicago under Mayor Emanuel is trying much the same thing, but is so far botching the execution, with the remaining Chicago youths shooting each other in numbers large enough to put some second thoughts into gentrifiers.

As Mayor Rahm might say, never let a crisis go to waste. It would be nice to not let the crisis of an uptick in the number of spectacular suicide terrorist shootings go to waste in the long term game of undoing the Great Migration and gentrifying the supercities. Obviously, these media frenzy shootings constitute a tiny percentage of all gun deaths, but white on white mass shootings are too mediagenic to allow to go to waste.

Let's use Google News to see how many other pundits are noticing the organic connection between Bloomberg's enthusiasm for gun control and for stop and frisk:

So, three leftist sites, a few wrap-ups, a few miscellaneous, and Ross. Will anybody grasp what Ross is even talking about?

In general, white people in American love to hate each other so much that it is very hard for them to empathize with each other, even over something as obvious as that gun control makes more sense in the city than in the country.