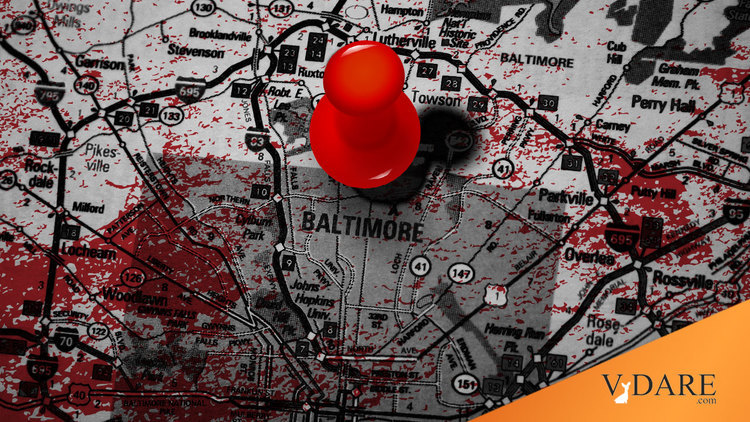 The predictable results of Baltimore residents refusing to let police do their job have come home to roost, as the city is now witnessing record amounts of violence and mayhem. Of course, there will be no protests or federal investigations.

Police say 26 people were shot, 9 of them killed over this weekend, adding to the  record-breaking violence...

Councilmember Mary Pat Clarke links the violence to a city still reeling from weeks of unrest.

“It was an earthquake kind of time and i think we’re still dealing with the aftershock,” she says...

WJZ media partner The Baltimore Sun reports 35 people have been killed so far in May making it the deadliest month in Baltimore since December of 1999. Some say the 3-day surge of violence may be a sign of a police department stretched too thin.

“They’ve gone right from the troubles to this spike,” one resident said.

Since the beginning of the year, 108 people have died due to violence in the city.

So far none of the victims have been identified and no arrests have been made.