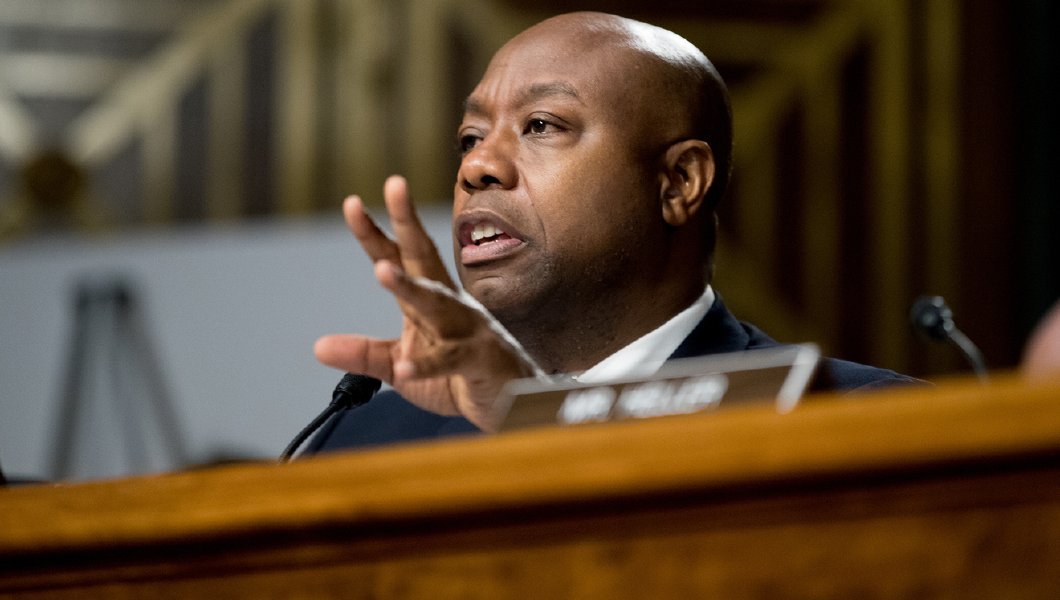 According to THE HILL:

Republicans hold a slim 51-seat majority in the Senate. With Sen. John McCain (R-Ariz.) absent as he battles brain cancer, McConnell would have needed the support of every GOP senator to confirm Bounds. No Democrat was expected to support his nomination.

The thing that makes Judge Bounds "Controversial" is some college writings critical of diversity, susceptible to what we call "Ransom Note Racism". In addition to Scott complaining of racism, Rubio, a white Republican who thinks of himself as Hispanic because he has the same kind of last name as Mexicans do, also complained.

Daniel Horowitz is tearing a strip off them on Twitter:

A number of Republicans, including Rubio, voted last week for a 9th circuit nom who believes gay marriage is in the Constitution but not #2A. Yet, he opposes a nominee who criticized dividing people by race and identity.

This is not a one off. The fact that Rubio/Scott are bothered by the writings and would scuttle a nominee because of it in the time we live in with the judiciary demonstrate a much deeper problem - the dogma lives loudly inside of them.