Black Male In Mississippi Kills Eight, Including One Cop 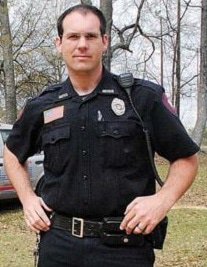 Willie Corey Godbolt of Mississippi just shot eight people after a local deputy was called to a domestic dispute. (He blamed neighbors for calling the police.)

I think most of the dead are his family members, except for the deputy. (William Durr, right, R.I.P.)

Narrative Collapse says it's the deadliest mass killing this year:

It breaks the earlier 2017 mass killing record held by "Akron Man" below, who set an arson fire that killed seven: 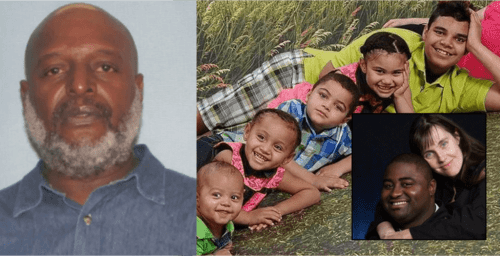