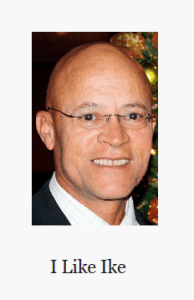 COLUMBIA, Mo. (AP) — The University of Missouri’s governing board on Thursday appointed a recently-retired senior administrator from its flagship campus to be the university system’s interim president.

Michael Middleton, 68, takes over for Tim Wolfe, who resigned abruptly on Monday amid student-led protests over his administration’s handling of racial complaints.