A mistrial was declared last Friday in the Mississippi case of a black career criminal who seriously injured a white police officer with his vehicle.

There was no question that Demetrius O. Nabors, 27, ran officer Derick Knight down during a traffic stop, which caused the policeman’s shoulder to separate and several fractures to his spine.

The entire September 2020 incident was recorded on Knight’s body camera. Nabors was stopped for driving erratically and Knight approached the vehicle to conduct a field sobriety test. The officer testified in court that he then spotted a firearm in the vehicle, which caused Nabors to panic. At this point, Nabors decided to flee, hitting and dragging Knight for several feet until finally crashing his Buick LeSabre into a truck. 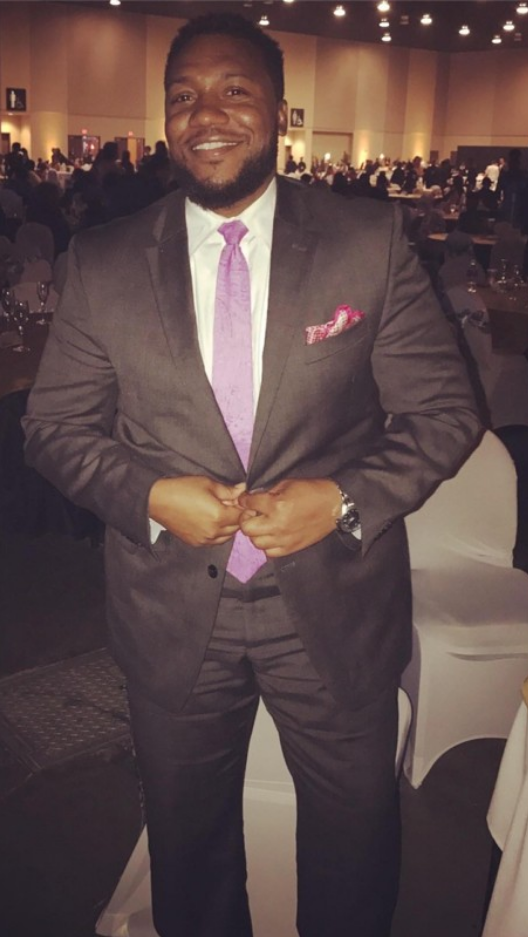 The jury was played the incriminating footage several times   but was ultimately unmoved. Nabors was able to force a mistrial.

According to reporting by the Laurel Leader Call, Nabors’ attorney C.J. Lawrence III, a publicity hungry black racial activist who took the case pro bono, told the jury that his client was fleeing from Knight due to fear that the white officer wanted to kill him for his race [Update: Mistrial Declared In Case Of Man Who Hit Deputy With Car, Dragged Him, by Cam Bonelli, January 21, 2022].

No evidence was provided to demonstrate that Knight had any racial motive when he chose to stop Nabors.

During closing arguments, Lawrence III called out the names of George Floyd, Ahmaud Arbery, and Breonna Taylor to explain Nabors’ state of mind and why his actions were justified. The jury, composed of six blacks and six whites, wound up split 7-5 on the charge of Aggravated Assault on a Police Officer.

A detailed search of Nabors’ arrest records reveals that he has been charged with a serious crime every year of his life spent outside of jail since his 18th birthday, including three separate felony charges for manufacturing and distributing drugs, several arrests for reckless and unlicensed driving, and a 2018 conviction for possessing a firearm as a felon that he was incarcerated for just before being released from Illinois to Mississippi and allegedly attacking the officer.

Even as court procedures for the vehicular assault were ongoing, Nabors was arrested again in June 2021 in the city of Laurel for DUI, drug possession and child endangerment.

The district attorney has vowed to try Nabors again for the car attack, but with precedent, motive, eyewitness testimony and even video evidence failing to convince blacks on the jury to convict, it remains to be seen what threshold of proof can be met when frivolous accusations of white racism are bandied about.