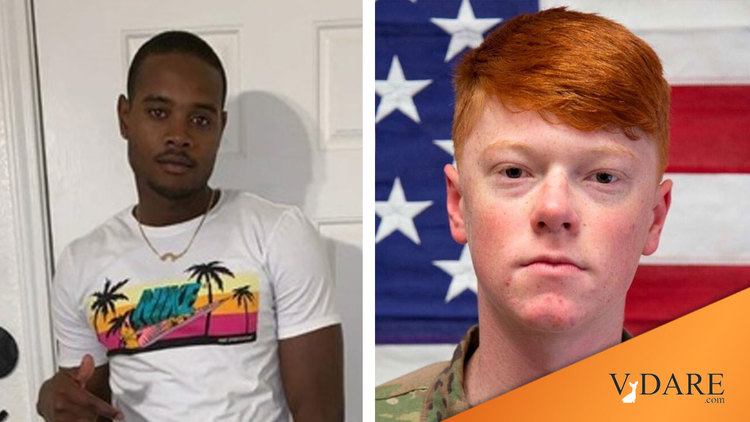 A US Army soldier called Jamaal Mellish, pictured above, and a 16 year-old boy (of unknown name and race, but probably black) have been charged with killing a white Corporal, the late Hayden Harris, pictured below. 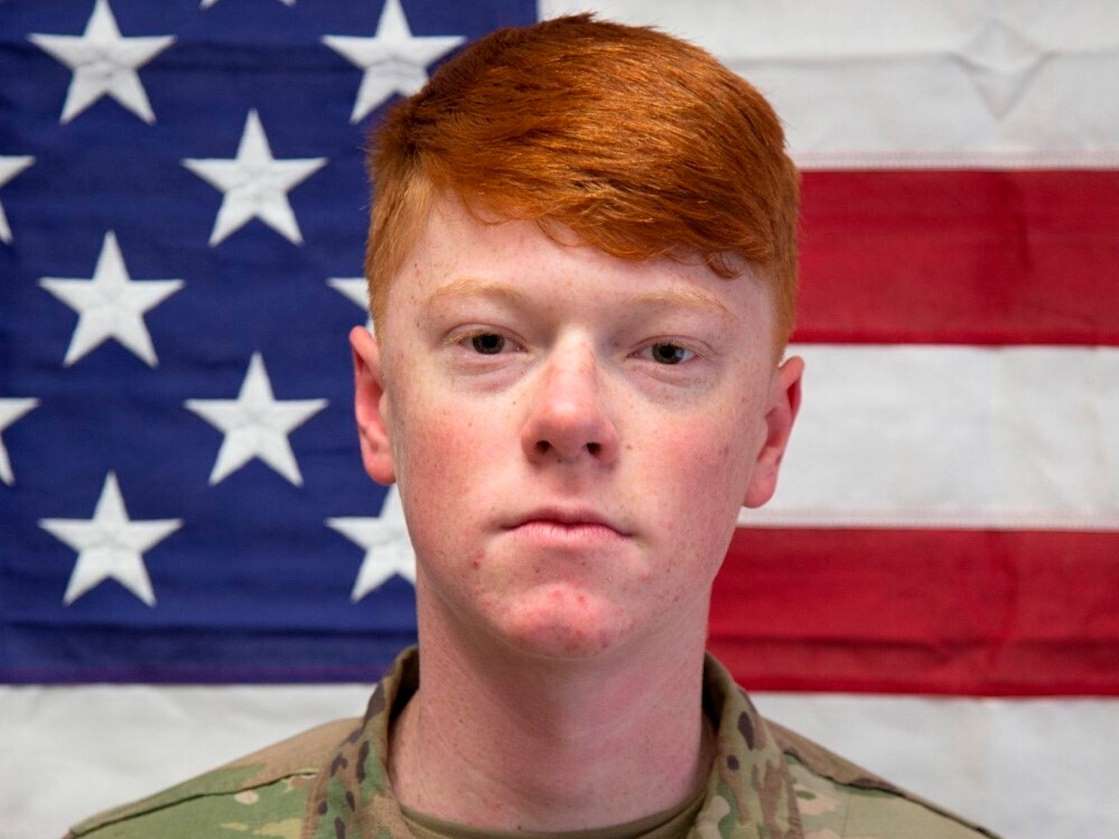 Apparently no one at BusinessInsider could find a picture of the perpetrator, and that story isn't helpful.

But do you know who is interested in whether a Jamaican committed a crime in the U.S.? The Jamaican Press, which has headlines like Jamaican Soldier in US Army Breaks Century-old Murder-free Record in Small Town New Jersey by William Mitchell, Nationwideradiojm.com, January 1, 2021 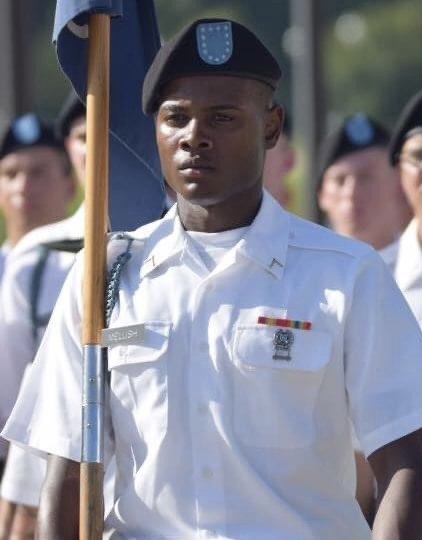 A Jamaican in the US Army has been charged with what authorities say is the first murder committed in Byram Township, New Jersey in more than 100-years.

According to US media reports Corporal Harris was reported missing on December 17, when he left the Fort Drum Army base in upstate New York, to complete a vehicle transaction with Private Mellish.

Media reports are Private Mellish then took Corporal Harris more than 300 miles to his home town in Brooklyn, New York.

Corporal Harris was then taken to Byram Township where he’s believed to have been shot in the head and buried in the snow.

In a way, it must sound crazy to a Jamaican that there's a town in America where there have been NO MURDERS for a hundred years. Jamaica's crime rate is always sky-high.

Mellish is a Jamaican-Jamaican, not a Jamaican-American. He's a recent immigrant who went to high school in Jamaica:

Private Mellish is reportedly a past student of the Mannings High School in Westmoreland. [I.e., the Jamaican Parish of Westmoreland.]

According to Private Mellish’s Facebook profile, he was a student of the school from 2010 until 2013 when it’s believed he migrated to the US.

The 23 year-old is believed to have represented the Savanna-la-Mar based school in the DaCosta Cup and was considered a prospective youth international for Jamaica.