This from Ben Jacobs of the Guardian, referencing an NYT story:

Jim Clyburn, the #3 Democrat in the House of Representatives, suggests the allegations against John Conyers could be "made up"https://t.co/nlQpxDXWze pic.twitter.com/pOQx6A8C9z 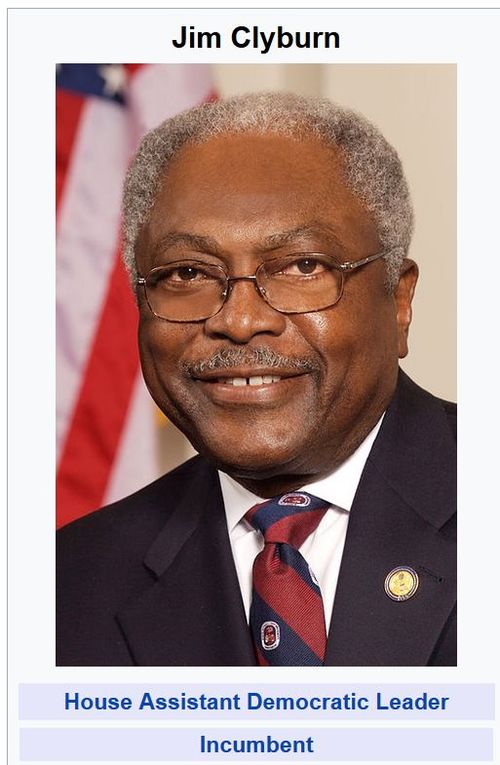 You know, I bet he doesn't like Roy Moore, either. In any case, yes, the accusations against Conyers could be made up, but what's not made up is the federal funds used to pay off the accuser, taxpayer money provided by Congress’s Office of Compliance, which has paid out at least $17 million to various harassment victims.

That's something the House Assistant Democratic Leader should know about already.