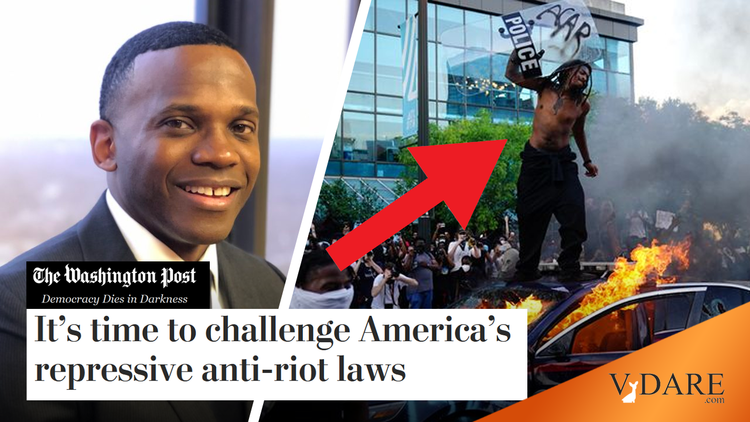 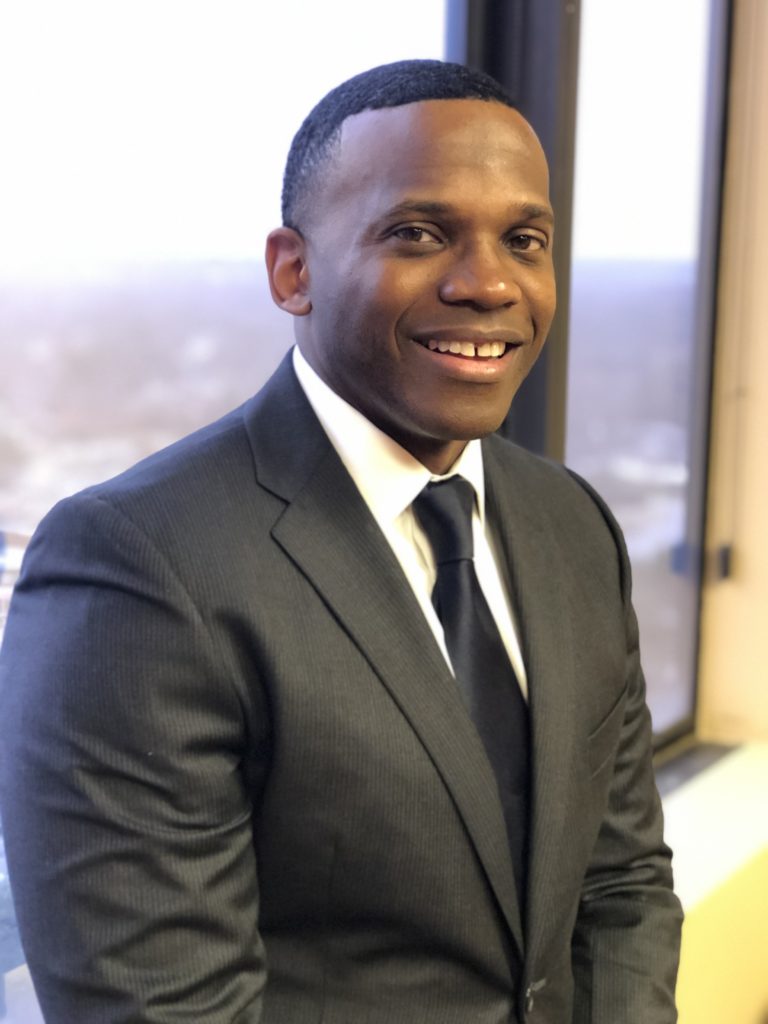 David Henderson [Pictured right] is a Dallas-based civil rights lawyer at Ellwanger Law. He is representing the three named plaintiffs in this column in their lawsuit.

Anti-riot laws generally define a riot as a gathering that creates an immediate danger to property or people — which leaves room for interpretation on what constitutes “an immediate danger.” In Texas, the threshold for a riot stands at seven or more people.

When police officers have sole authority to make the call on whether there’s “immediate danger,” they can — and often do — exaggerate the circumstances, giving them wide latitude to arrest nonviolent protesters. Worse yet, if even one person throws rocks or a water bottle, then anyone in the general area can be arrested for riot participation. These unjust arrests, as with all arrests, fall hardest on people of color.

As we’ve seen over the past several weeks, when carried out, these broad statutes often lead police to arrest peaceful protesters, violating their First and Fourth Amendment rights. Due to their broad nature that enables these constitutional violations, anti-riot laws should be ruled as flatly unconstitutional.

One interesting question is whether the owner of the Washington Post, Jeff Bezos, is starting to worry that this kind of thing might be Bad for Business. For example, in normally genteel Santa Monica last month:

I wouldn’t be surprised if Bezos and his peers figure that, while this kind of thing is okay because, they’ve been told, it helps with Priority One: Defeating Trump, they also imagine that come November 5th, they’ll organize a few conference calls and turn off the juice on the insanity and get back to normal. Bezos and Gates, for example, have their main homes in Seattle, and they can’t have been wholly happy about CHAZ/CHOP.

So, will there be a Thermidor in November if Biden wins? Or are the rich old guys who have been underwriting the madness going to find that events have slipped out of their grasp?