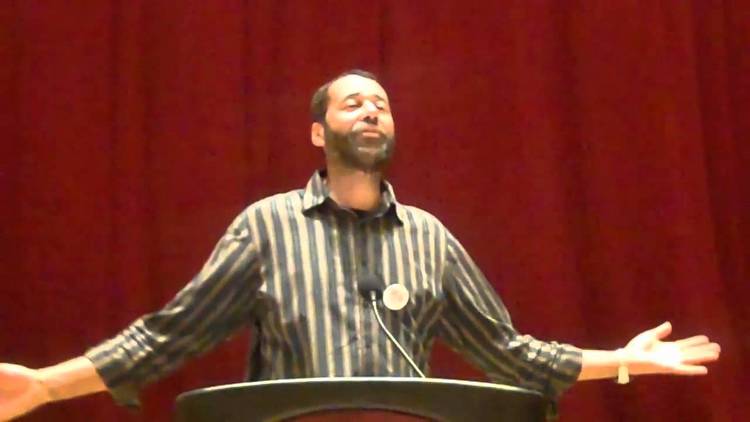 This is fairly typical:

Stupid, reckless lawsuit of the day award goes to King Downing, [Above] an anti-profiling crusader and ACLU official who is suing the Massachusetts Port Authority, which operates the Boston Logan airport, and Massachusetts State Police, because he was asked for identification in 2003. [More]

Boston Logan is where the 9/11 hijackers took off from. Here's a different take on the question:

Twice within the past few years, I have been pulled over by the police for driving at night without my headlights on. My car is supposed to turn on the headlights automatically when the light outside is below a certain level, but sometimes I accidentally brush against the controls and inadvertently switch them to manual.

Both times I thanked the policeman because he may well have saved my life. Neither time did I get a ticket or even a warning. In each case, the policeman was white.

This, of course, is why Thomas Sowell isn't going to be head of the ACLU any time soon.

Recently a well-known black journalist told me of a very different experience. He happened to be riding along in a police car driven by a white policeman. Ahead of them was a car driving at night with no headlights on and, in the dark, it was impossible to see who was driving it.

When the policeman pulled the car over, a black driver got out and, when the policeman told him that he was driving without his lights on, the driver said, "You only pulled me over because I am black!"

This was said even though he saw the black man who was with the policeman. The driver got a ticket. Later, when the journalist asked the cop how often he got such responses from black drivers, the reply was "About 80 percent of the time."

When the same journalist asked the same question of black cops, the answer was about 30 percent of the time — lower, but still an amazing percentage under the circumstances.

In the King Downing case (see the complaint in PDF) the troopers were black like him:

Logan officials say race played no role in the decision to question Downing. The first trooper to ask Downing for identification was black, and three of the four officers who arrived later were also black, according to court documents. The first trooper said he became suspicious when he saw Downing watching him.

Perhaps he was racially profiling them. After the Cincinnati riots in 2001, Fred Reed made the radical suggestion that black area should be policed only by black cops, so as to reduce racial friction. This shows that wouldn't be a solution.