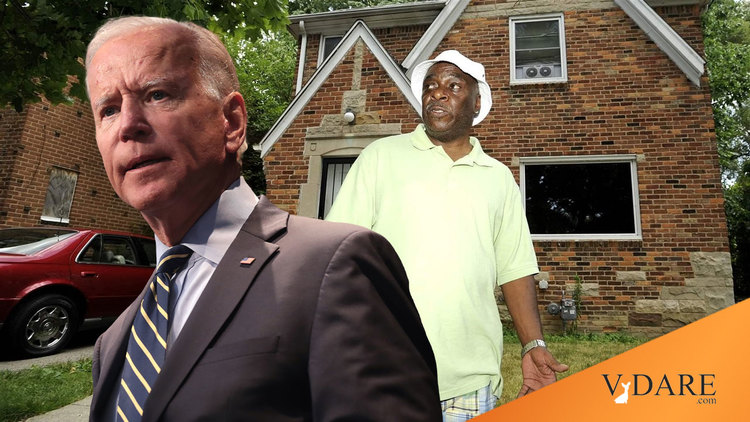 From the Washington Post news section, an article that is clearly part of a new coordinated media–White House effort to fool around with housing

Home values soared during the pandemic, except for these Black families

Black communities are routinely undervalued. Even when they are among the nation’s wealthiest.
By Tracy Jan 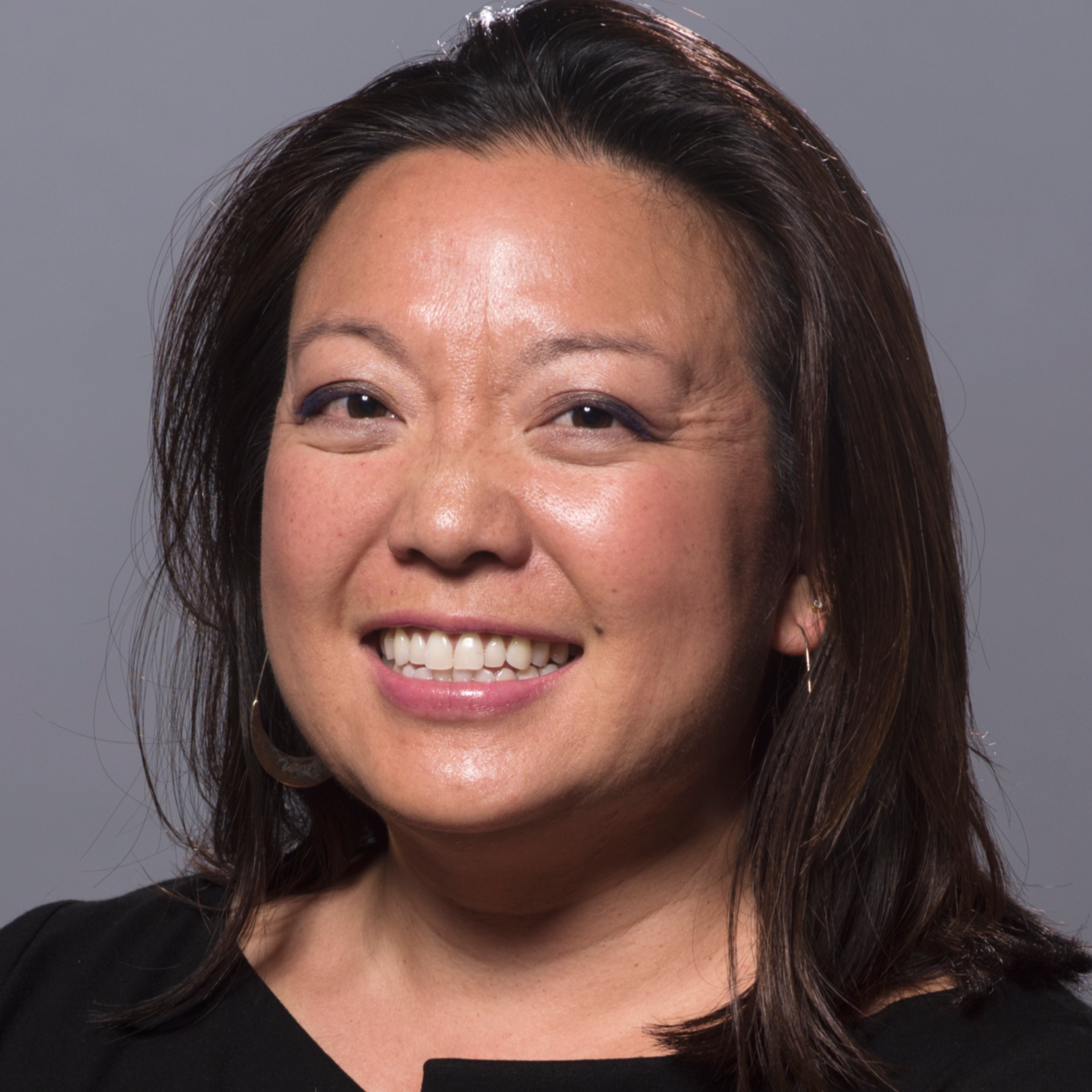 Tracy Jan covers the intersection of race and the economy for The Washington Post, a beat she launched in December 2016. She previously was a national political reporter at the Boston Globe. Twitter
Today at 6:00 a.m. EDT

What is a community worth? The answer, all too often, depends on race.

… Homes in Black neighborhoods are valued at 23 percent less, on average, than those in comparable White neighborhoods — despite having similar neighborhood and property characteristics and amenities, according to a Brookings Institution report.

On the other hand, according to the conventional wisdom, gentrification is bad too.

The devaluation of Black communities adds up to about $156 billion in lost equity — money that could have been invested in education and entrepreneurship, said Andre Perry, a senior fellow at Brookings and author of “Know Your Price: Valuing Black Lives and Property in America’s Black Cities.”

“This is the money that can be used to lift yourself up that proverbial economic ladder,” said Perry, who also lives in Prince George’s County. “That is what’s being extracted from our communities.”

It’s being extracted how? By nonblacks not being optimally enthusiastic about gentrifying black neighborhoods? Will somebody please explain what that optimum is?

The undervaluation, even in the affluent Bowie enclave where the Taylors live, contributes to the yawning racial wealth gap in which the average White family in America holds eight times the wealth of the average Black family.

“We are a predominantly African American county, so in some people’s minds, there’s no way there is an affluence here that will either last or is seen as important at all,” said Kym Taylor, 58. “I could build the same house in Bethesda, and it’s going to appreciate. I know I’m going to have some equity that I could use for my business or my kids’ college. But making the same investment in Prince George’s? It’s negligible appreciation, and in some cases, even a depreciation.”

One home, a lifetime of impact

And yet, many Black families choose Prince George’s so their children grow up surrounded by other Black role models and relatively sheltered from discrimination.

Also, homes are cheaper than in other D.C. suburbs. Swings and roundabouts.

Just one lower appraisal could affect the cumulative wealth of an entire community, according to a new Biden administration report on the causes, extent and consequences of property misvaluation. Ultimately, undervaluation of Black communities could reduce property tax revenue to fund maintenance and improvement of local schools and amenities.

I look forward to a Washington Post article in the future complaining about the new racist program of upwardly evaluating black home values that is raising blacks’ property taxes.

Appraisal bias can hurt a family’s ability to leverage home equity to pay for college, expand a business, pay for repairs or use as a buffer during financial hardship.

For home purchases, an appraisal that comes in lower than the contracted price could result in a higher down payment, cause a sale to fall through or force a downward price negotiation, reducing the seller’s profits.

And we’ll fix that by inflating home appraisals in black and Latin neighborhoods!

When refinancing, undervaluation could reduce the cash-out available and result in higher interest rates and mortgage insurance premiums.

The ‘heartbreaking’ decrease in Black homeownership

While home appraisals are supposed to be independent, fair and objective estimates of market value so lenders can accurately evaluate risk, the results depend upon the appraiser’s expertise and familiarity with the neighborhood, the Biden administration report found. Much rests on the appraiser’s selection of comparable properties and how they weigh those selections.

The appraisal industry remains one of the country’s least diverse professions; 98 percent of appraisers are White, according to the U.S. Bureau of Labor Statistics.

It’s actually 93.4% are non-Hispanic white, but that’s still a pretty striking percentage for this day and age. Who knew?

The federal report, to be released Wednesday, was the product of an initiative on property appraisal and valuation equity that President Biden announced in June as part of his focus on addressing systemic racism and closing the racial wealth gap.

After all, what could go wrong? George W. Bush’s 2002-2004 campaign to Increase Minority Homeownership was a huge success with no downsides (well, at least not until 2008).

[Being Black lowers the value of my home: The legacy of redlining]

I look forward to the Washington Post article complaining that young black families can’t afford to buy in black neighborhoods anymore because valuations are artificially pumped up. And then there will be an article about how black realtors are going broke because black sellers are being told there houses are worth more than the market will bear so fewer transactions are being made.

Fudge, too, has said she is affected by appraisal bias in her neighborhood outside Cleveland.

“The appraisal process is so unfair,” Fudge said during a recent interview on “The Breakfast Club.” “I live two doors from an all-White community. I live in an all-Black community. My lot is bigger. My house is bigger. My house is valued at $25,000 less than the house two doors from me. We have lost billions as a people solely through the appraisal process.”…

… Rep. Maxine Waters (D-Calif.), chairwoman of the House Financial Services Committee, plans to introduce legislation to address systemic appraisal discrimination. In a letter last month, Waters called on federal regulators to investigate appraiser misconduct, highlighting an email full of racist stereotypes from an appraiser who predicted that the increased focus on racial bias would prompt appraisers to refuse assignments in minority neighborhoods.

Meanwhile, some Black families are forced to consider whether it makes financial sense to buy a home in a tony predominantly Black neighborhood that might not be properly valued by appraisers.

If, due to appraiser bias, selling prices are lower than what they should be, then they can make a lot of money by buying. But if not …