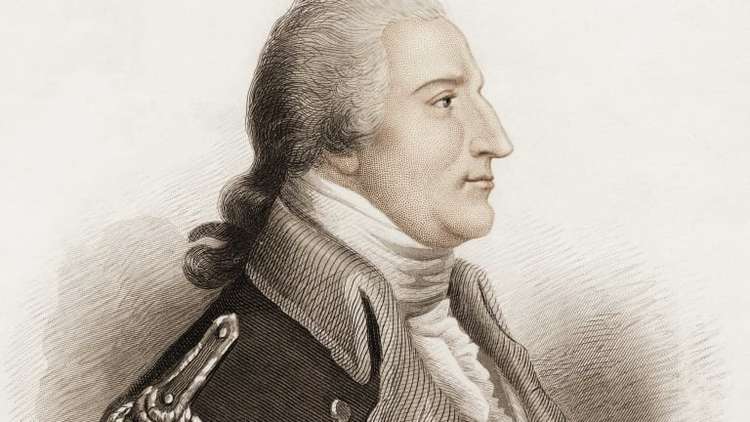 Benedict Rubio: Who Is Marco Rubio Betraying, And Who Is He Supposed To Be Loyal To?

Both Patrick Cleburne and Washington Watcher have skewered Marco Rubio’s latest sellout plan, promoted in the pages of (where else?) The Wall Street Journal. The interview includes a litany of complaints by Rubio about various people who’ve felt betrayed by him.

All links below are added by me—I was going to complain that the WSJ’s Kaminski hadn’t added any, but then I realized he didn’t know. This isn’t research, he’s an MSM guy with access to Rubio, so he’s just transcribing what the Senator says.

“In his fast rise, the Florida Republican has also experienced the politics of immigration. That story isn't so inspirational.

During his successful Senate campaign two years ago, an attack leaflet picturing "the Real Rubio" alongside an image of Che Guevara was sent to GOP voters. The mailer noted that Mr. Rubio championed laws in the state legislature to give children of illegal immigrants in-state tuition and health benefits. After going to Washington, he was then criticized for not doing enough on immigration reform. The Congressional Hispanic Caucus branded him "a wolf in sheep's clothing" and a Miami-based Hispanic group called him "a Benedict Arnold."[Marco Rubio: Riding to the Immigration Rescue, By Matthew Kaminski, Wall Street Journal, January 14, 2013]

It was Jorge Mursuli of Democracia Ahora who called Rubio a “Benedict Arnold”—because he was taking a very temporary, triangulating “hard line” on immigration enforcement.

In effect, Mursuli was calling him “Benedict Arnold” for failing to betray his country. Who is Rubio, who has taken the standard Oath Of Office supposed to be loyal to? People with vowels on the end of their names? Frank Sharry called him “an enemy of the community,” meaning the immigrant community, not the American Community.

Donny Deutsch called him a “coconut” (meaning “brown on the outside, but white on the inside) which is stupid twice, because (a) it implies that no minority is even allowed to be conservative at all (b) ignores the fact that Rubio is actually extremely white. (His “Hispanic” credential comes from Spanish ancestry, not Aztec. )

Well, I can tell you who Rubio is really betraying, with his latest amnesty push—it’s his party.(The Republican voters, that is, not the RNC.)

According to the Washington Post, a spokesman for President Obama said