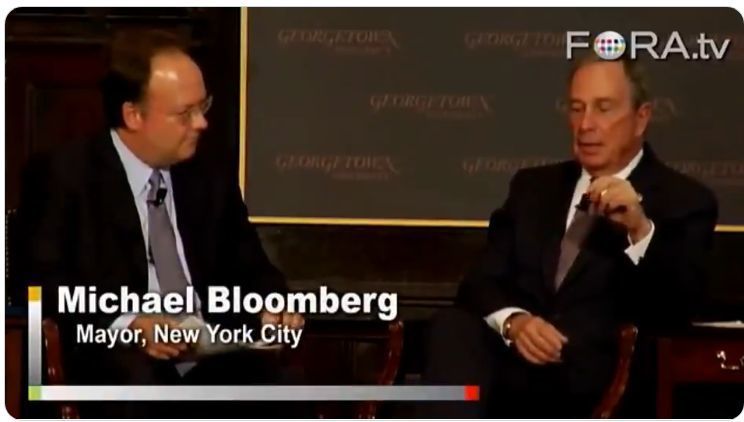 Based Bloomberg in 2008 on the Minority Mortgage Meltdown

On the tenth anniversary in September 2018, I recounted the state of the art explanation of the Mortgage Meltdown based on a decade of research by academics into who defaulted and how much.

Of course, there were broader causes for dislocations in the American economy, such the deindustrialization of the United States leading industrial countries like China and Germany to wind up with huge piles of cash needing to be invested somewhere. But why the money flowed in particular to mortgages in the United States’ Sand States had a lot to do with the Bush Administration telling American and global financial institutions that there was a great opportunity lending mortgage money to minorities due to the bigotry of previous lenders overlooking thousand dollar bills lying on the exurban sidewalks out of ethnic prejudice.