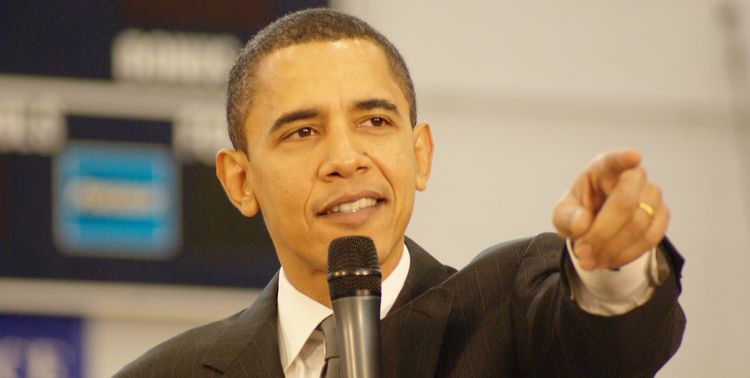 Barack Obama Can't Get A Taxi?

Via Kathy Shaidle I note that Barack Obama said in the debate that he couldn't get a cab in New York, making him authentically black. "You know, when I'm catching a cab in Manhattan in the past, I think I've given my credentials." and Ann Coulter has a good column about it.

Actually, I suspect a guy who looks like Obama wouldn't frighten anybody, but here's why drivers are nervous of blacks: when a New York Times writer asked one driver why he didn't pick up black passengers,

.... the driver displayed a scar across his neck, a souvenir from a black customer who had robbed him. "I have to choose which is worse," the driver said, "a fine or death."

Thanks to Rudy Giuliani, cab drivers in New York no longer have to make that choice. Under his mayoralty, New York City became a lot safer for cab drivers — and everyone else. The murder rate went from about 2,000 murders a year under Mayor David Dinkins to about 700 by the end of Giuliani's term. The last time a cab driver was killed in New York was in 1997.

In addition to making it safer for (mostly African-American and Muslim) cabbies to pick up African-Americans, Giuliani made it costly for them not to. He started "Operation Refusal" in 1999, sending out teams of black undercover cops and taxi commissioners to hail cabs and give fines to those who refused to pick up blacks.

Even back in 1999, in the first 12 hours of "Operation Refusal," out of more than 800 cabs hailed, only five cab drivers refused to pick up a customer — one of whom was a white woman with children. And by the way, I've had dozens of cabs refuse to stop for me on Fifth Avenue. Sometimes they forget to turn on the "off duty" light, or they're daydreaming or maybe they've read my columns on Muslims. [Obama hails a unicorn, By Ann Coulter, July 25, 2007]

And here's a 1999 column from Thomas Sowell on why he used to rent a car when he'd go to Manhattan:

As a black male, I have for years either rented a car or had somebody pick me up to drive me to places in New York where I had to go at night, because I was not about to stand around waiting for a taxi to pick me up. There were no problems getting taxis in the daytime in midtown Manhattan, but night is a different ball game.

Do I resent having to make special arrangements? Of course. Do I blame the cabbies? No. 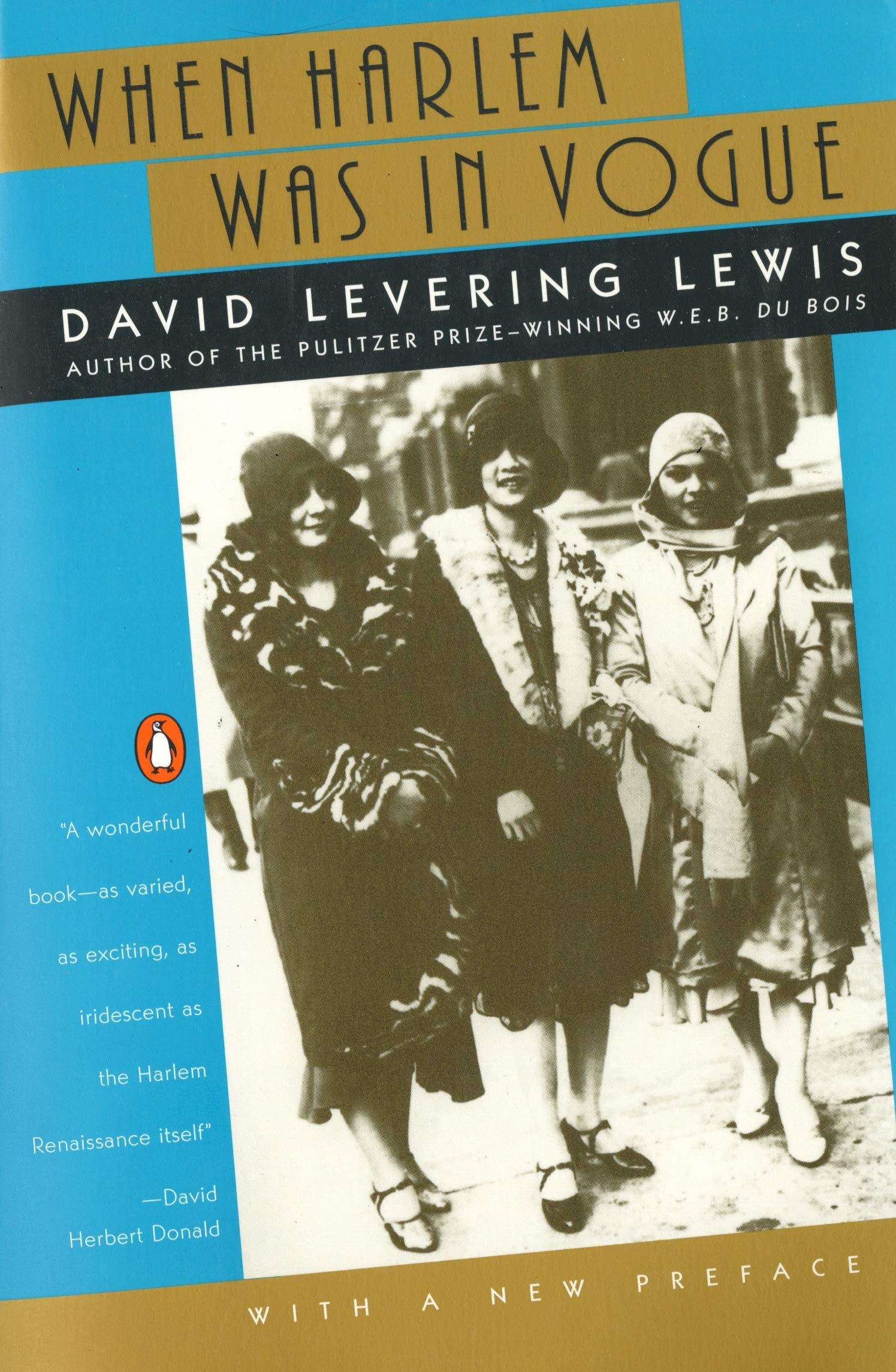 Given the crime statistics, do I have a right to demand that taxi drivers risk their lives for my convenience? What am I going to say to the widows and orphans of dead cabbies? "Hey, I have to get to the Manhattan Institute to give a talk and don't feel like bothering with Hertz or Avis"? That would be a very hard sell, especially to the widows and orphans of black taxi drivers, who also pass up black males at night.

The tragic irony in all this is that things were not always this way. There was a time when my biggest problem with taxis in New York was being able to afford one. Crime is the real culprit, however much the demagogues may prefer "racism." Do the cabbies suddenly become racists after sundown?

Professor David Levering Lewis' great book about the 1920s, "When Harlem Was In Vogue," refers to taxis available there at night and being hailed by whites from downtown after they emerged from Harlem parties in the wee hours of the morning. That was a different world. The reality was different, not just "perceptions."[ Sorting by race, By Thomas Sowell, November 18, 1999]

The issue here is crime, and the question here is not whether Barack Obama can get a cab—he's a United States Senator, he can go by limo—but whether Senator and Presidential hopeful Obama is for or against crime.