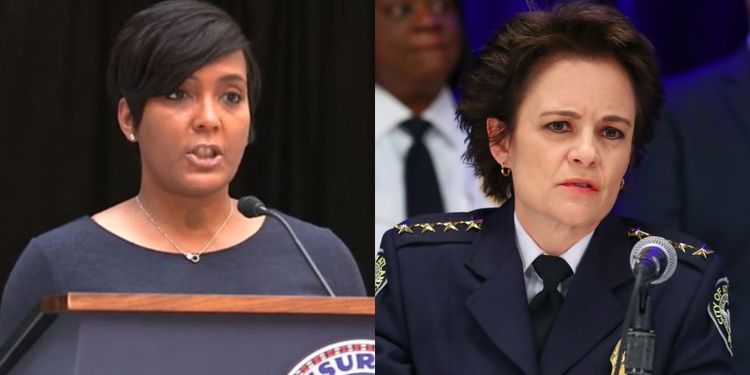 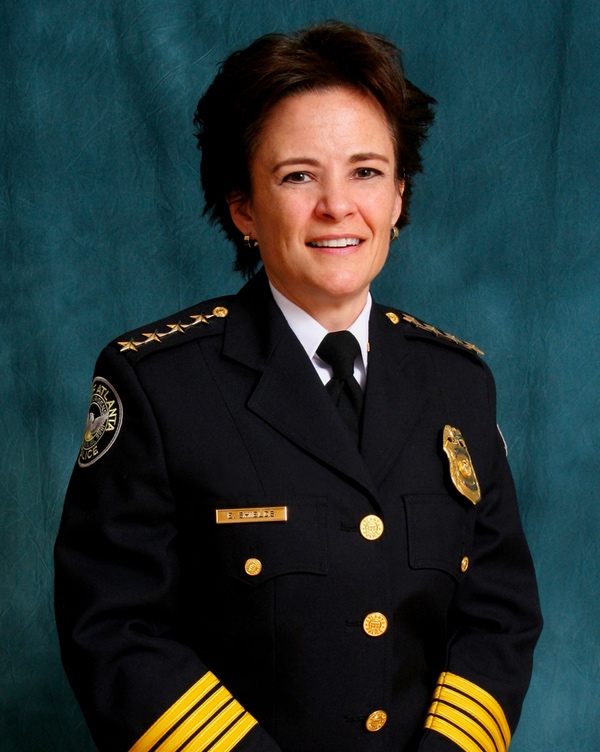 Police were called to a Wendy’s where they reportedly found Brooks passed out in his car in the drive-thru lane. Brooks allegedly failed a sobriety test and was seen on video resisting arrest by two officers who wrestled with him and lost control.

Brooks stole a Taser off one officer, was shot with another Taser as he fled but was fatally shot when he pointed the stolen Taser at a pursuing officer.

As you’ll recall, the Zeroth Amendment to the Constitution reads: