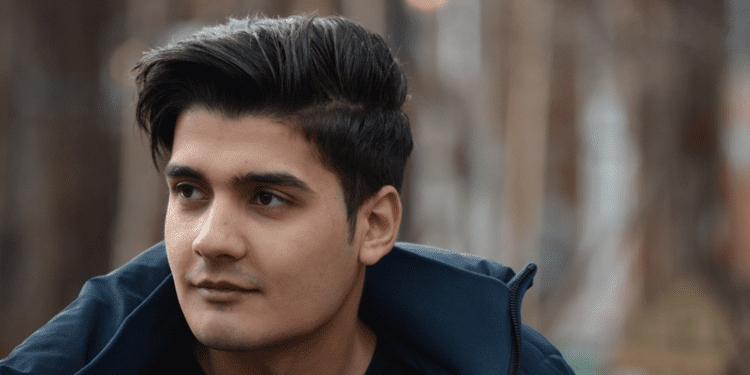 As Ann Coulter Says, When It Comes To "Asylees" And "Refugees," We Get The Skilled Liars

On page 248 of her 2015 encyclopedic book ¡Adios, America!: The Left's Plan to Turn Our Country Into a Third World Hellhole, Ann Coulter wrote:

One hundred percent of refugee and asylum claims are either obvious frauds or frauds that haven’t been proved yet.  The only result of our asylum policies is that we get good liars

Examples buttressing Ms. Coulter's point are myriad.  A current one is in an Associated Press article from November 23, 2019 [US Joins in Global Movement to Make Asylum Harder to Obtain, by Elliot Spagat]:

On Thursday, American authorities sent a Honduran man from El Paso, Texas, to Guatemala. It marked the first time the U.S. government directed an asylum-seeker back to that country under the new policy, which gave him an option to file a claim there. He decided against filing a claim and returned to Honduras, according to Guatemala’s foreign ministry.

Thus, rejected by the land of milk and honey, this particular Honduran decided against seeking refuge in Guatemala.  In other words, it was either "asylum in the U.S." or "Never mind."

Interestingly, AP reporter Spagat treated his subject in a matter-of-fact manner, with a minimum of what we grizzled immigration patriots call "sob stories."  Further, Spagat explained something basic that usually gets omitted or lost in the histrionics:

Asylum is designed for people fleeing persecution based on their race, religion, nationality, political beliefs or membership in a social group. It isn’t intended for people who migrate for economic reasons, but many consider it their best hope of escaping poverty and violence.

That Honduran's revealing decision was a "retail" case.  But there have been recent "wholesale" cases, too.  Consider two paragraphs from an October 10, 2019 article in the Mazatlan Post (originally from the El Paso Times, but behind their paywall):

About 15,000 people have been returned to Juárez under the “Remain in Mexico” program that forces asylum seekers to await court dates in Mexican border cities, Valenzuela said. Increasingly, they are choosing not to show up for their court dates.

About a third of those returned have gone back to their home countries, Valenzuela said. Another third are in limbo, evaluating whether to go home, continue their process or cross illegally. And a third — many of them Cuban — are settling into life in Juárez.

[Emphasis added; from Salsa music and Cohibas in a Mexican Border town: Cubans stake their claim in Juarez, by Lauren Villagran]

These examples of the intrinsic fraudulence of most "refugee" and "asylee" claims also support my overarching contention that every aspect of our immigration arrangements—surely nothing that's so chaotic merits the title "system"!—amounts to a victimization of us native-born citizens.