As Affirmative Action-Eligible as We Wish to Be

As Black As We Wish to Be 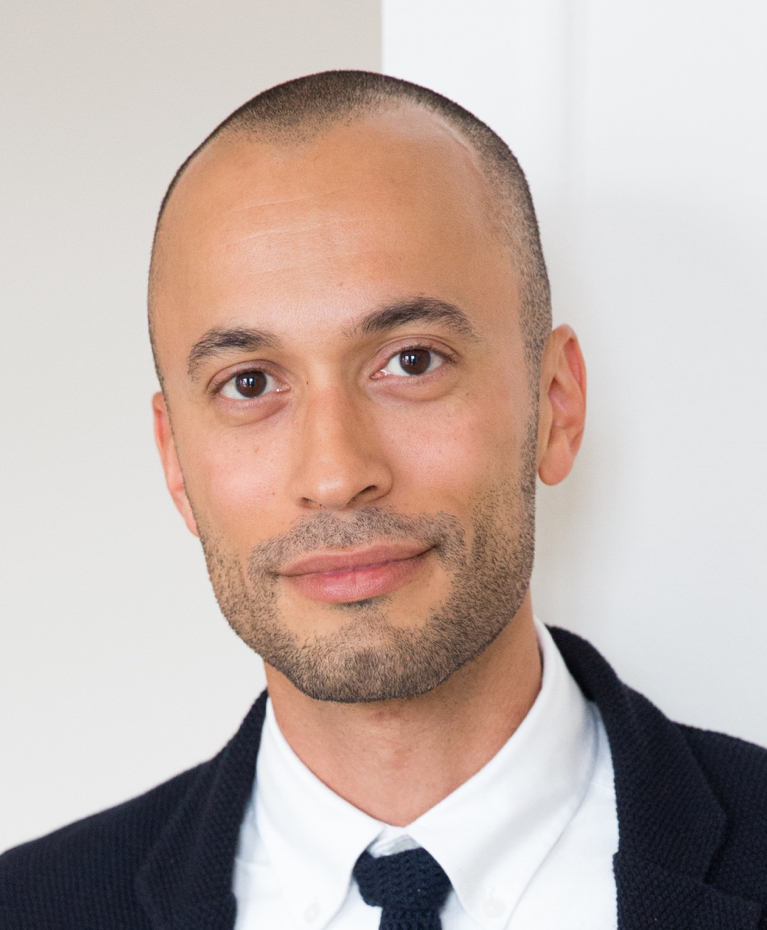 MY first encounter with my own blackness occurred in the checkout line at the grocery store. I was horsing around with my older brother, as bored children sometimes do. My blond-haired, blue-eyed mother, exasperated and trying hard to count out her cash and coupons in peace, wheeled around furiously and commanded us both to be still. When she finished scolding us, an older white woman standing nearby leaned over and whispered sympathetically: “It must be so tough adopting those kids from the ghetto.”….

Mixed-race blacks have an ethical obligation to identify as black — and interracial couples share a similar moral imperative to inculcate certain ideas of black heritage and racial identity in their mixed-race children, regardless of how they look.

… Maybe that’s why we live now in a culture in which many of us would prefer to break clean from what we perceive as the racist logic of previous eras — specifically the idea that the purity and value of whiteness can be tainted by even “one drop” of black blood. And yet, however offensive those one-drop policies may appear today, that offensiveness alone doesn’t strip the reasoning behind them of all descriptive truth.

In fleeing from this familiar way of thinking about race, we sidestep the reality that a new multiracial community could flourish and evolve at black America’s expense. ….

That shift is expected to change the way test scores are categorized, altering racial disparities and affecting funding for education programs. For this reason and others, the N.A.A.C.P. and some black members of Congress have expressed concern that African-Americans are at risk of being undercounted as blacks compete more than ever with other minorities and immigrants for limited resources and influence.

Scholars have long maintained that race is merely a social construct, not something fixed into our nature, yet this insight hasn’t made it any less of a factor in our lives. If we no longer participate in a society in which the presence of black blood renders a person black, then racial self-identification becomes a matter of individual will.

And where the will is involved, the question of ethics arises. At a moment when prominent, upwardly mobile African-Americans are experimenting with terms like “post-black,” and outwardly mobile ones peel off at the margins and disappear into the multiracial ether, what happens to that core of black people who cannot or do not want to do either?

Could this new racial gerrymandering result in that historically stigmatized group’s further stigmatization? Do a million innocuous personal decisions end up having one destructive cumulative effect?

LAST year, I married a white woman from France; the only thing that shocked people was that she is French. This stands in stark contrast to my parents’ fraught experience less than 10 years after the landmark 1967 case Loving v. Virginia overturned anti-miscegenation laws. It is no longer radical for people like my wife and me to come together.

According to the Pew report, while 9 percent of white newlyweds in 2010 took nonwhite spouses, some 17 percent of black newlyweds, and nearly one-quarter of black males in particular, married outside the race. Numbers like these have made multiracial Americans the fastest-growing demographic in the country. Exhortations to stick with one’s own, however well intentioned, won’t be able to change that.

When I think about what my parents endured — the stares, the comments, the little things that really do take a toll — I am grateful for a society in which I may marry whomever I please and that decision is treated as mundane. Still, as I envision rearing my own kids with my blond-haired, blue-eyed wife, I’m afraid that when my future children — who may very well look white — contemplate themselves in the mirror, this same society, for the first time in its history, will encourage them not to recognize their grandfather’s face.

For this fear and many others, science and sociology are powerless to console me — nor can they delineate a clear line in the sand beyond which identifying as black becomes absurd.

Whenever I ask myself what blackness means to me, I am struck by the parallels that exist between my predicament and that of many Western Jews, who struggle with questions of assimilation at a time when marrying outside the faith is common. In an essay on being Jewish, Tony Judt observed that “We acknowledge readily enough our duties to our contemporaries; but what of our obligations to those who came before us?” For Judt, it was his debt to the past alone that established his identity. ...

And so I will teach my children that they, too, are black — regardless of what anyone else may say — so long as they remember and wish to be.

This is all very eloquent, but what's left out are two highly relevant facts:

1. Of course he will encourage his children to check the black box: the bennies from affirmative action and being eligible for payoffs in disparate impact discrimination lawsuits are golden.

2. There's no cost to the black community in terms of lower population numbers to be used in disparate impact lawsuit denominators from people checking both black and something else because the Clinton Administration decided right before the 2000 Census to count everybody who checks black and white as fully black for the purposes of making sure quotas are as big as possible.

In contrast, American Indian tribes get finite benefits — e.g., one casino, mineral rights to tribal land, and so forth — so they are constantly kicking out members who fall below the "blood quantum" in order to maximize the payout to the inner circle. But blacks and Hispanics don't do that because there are no theoretical limits on the payouts for being black or Hispanic.