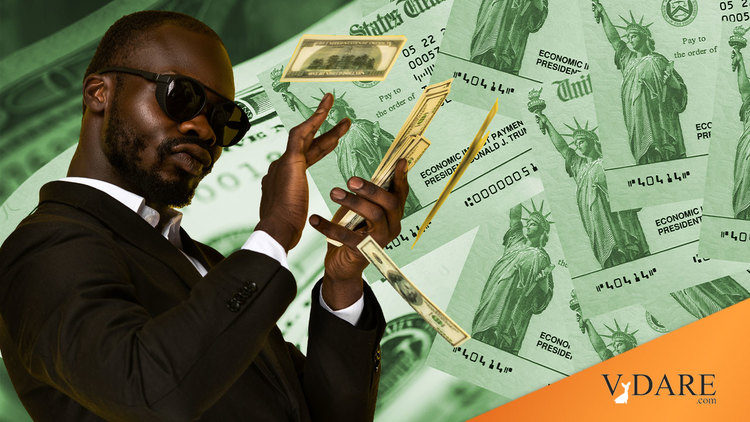 SAN FRANCISCO -- A federal indictment in Arkansas is shedding new light on the massive fraud that hit the California unemployment system during the pandemic.

The indictment says a Bank of America contractor was on the inside, helping cohorts cash in phony EDD debit cards -- and make off with $2.7 million. This incident shows the long arm of the EDD fraud -- this time, authorities say, all the way from Arkansas.

What I always want to know is "What color are these Arkansans? Are they Americans?" (This is the kind of thing frequently done by Nigerian-Americans.)

The only one named in the ABC report was a woman named Madison Clark, 24, who was from Arkansas, but working in California.

Well, if you look at the official news release from the U.S. Attorney’s Office for the Eastern District of Arkansas, it has more names, and what it says is these are regular black Americans.

LITTLE ROCK—Ten defendants have been indicted for their roles in a bank fraud conspiracy that involved theft of pandemic unemployment funds. Khi Simms, 27, of Alexander, Arkansas, was ordered to remain in federal custody late yesterday afternoon after a detention hearing held before United States Magistrate Judge J. Thomas Ray.

Three other defendants, Brelyn London, 27; Karl Harris, 26; and Deuntae Diggs, 26; all of Little Rock, are also in custody awaiting trial. The remaining six defendants, Madison Clark, 24, of Alexander; Keshoun Coleman, 23; Derrick Harris, 19; Terence Holman, 27; Brandon Shavers, 29; and Quentin Watson, 27; all of Little Rock, have been released on bond to await trial, which is scheduled for April 18, 2022.

The names I've highlighted are black names, and this implies that the others are black Arkansans with regular names. (Khi Simms, above, has an extensive local petty crime record.)

Arkansas is about 15 percent black. Some counties are less than one percent black, some as much as 63 percent.

However, when you say "Arkansas resident" in a headline, this is what people see in their heads: 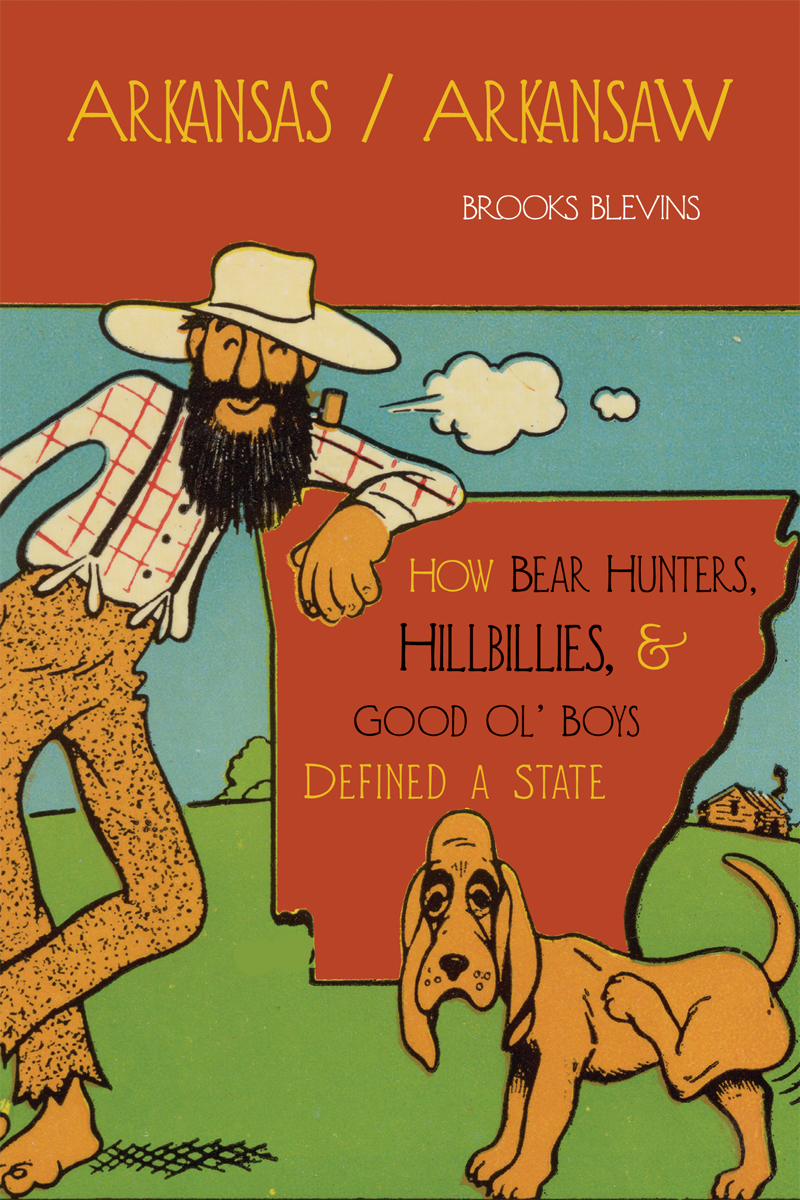 The main problem is that normal people reading these reports assume that if the "Arkansas" residents weren't white, the headline would have said so.