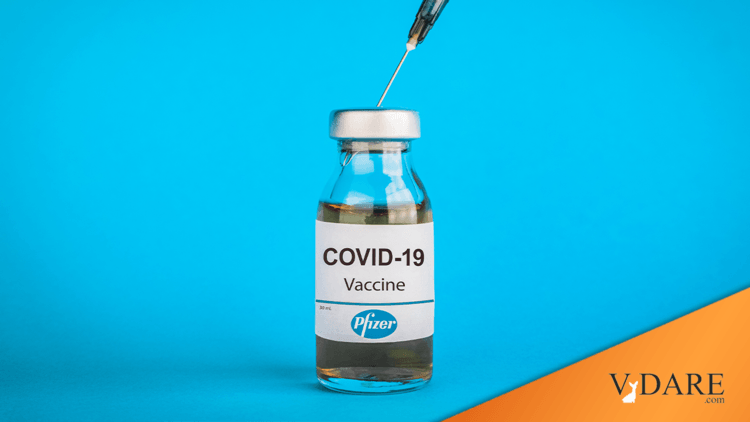 Are Vaccines Really Going to Happen on a Mass Scale in 2020?

20 million Americans could get a coronavirus vaccine next month, according to the head of Operation Warp Speed
Andrew Dunn 12 hours ago

… Twenty million Americans could get a COVID-19 shot before the end of 2020, the leading scientist driving the US government’s coronavirus vaccine initiative said on Friday.

This sounds crazy fast, but Pfizer has been manufacturing large quantities of its unapproved vaccine for some time and has several million doses already.

Moncef Slaoui, the chief advisor to Operation Warp Speed, laid out the potential availability of a coronavirus vaccine over the next few months at a Friday press conference at the White House. After December, 25 million to 30 million people in the US could get a shot each month.

By the end of February, 70 million to 80 million people in the US could be immunized against the coronavirus, according to Slaoui’s forecast. That’s as much as a quarter of the US population.

… During these first few months, limited quantities will be prioritized for frontline healthcare workers and people at highest risk of becoming critically ill, such as the elderly with multiple pre-existing health conditions. The specifics on an allocation plan will be finalized by an advisory group to the Centers for Disease Control and Prevention. …

Slaoui also noted that more vaccines could be authorized in early 2021, further boosting available supply. In an October interview with Business Insider, he outlined three waves of potential vaccine approvals, with Pfizer and Moderna making up the first pairing.

They could quickly be followed by shots from Johnson & Johnson and AstraZeneca, which are now in the final stage of clinical testing.

The third wave is made up of two more injections, respectively developed by Novavax and Sanofi/GlaxoSmithKline. Those programs are expected to start the final stage of clinical trials in the US within the next few weeks.