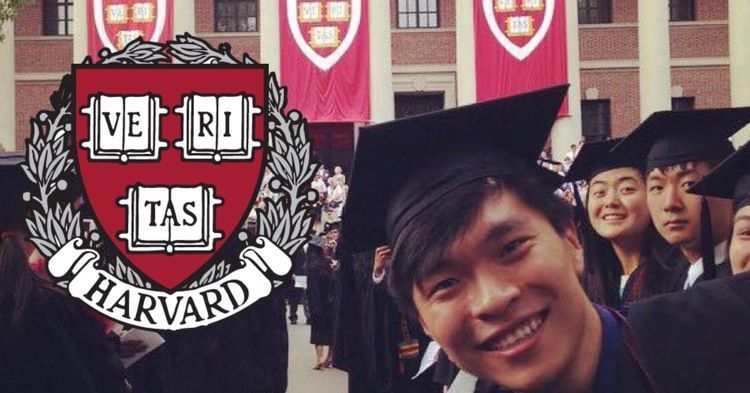 Are Quotas Good for the Asians? 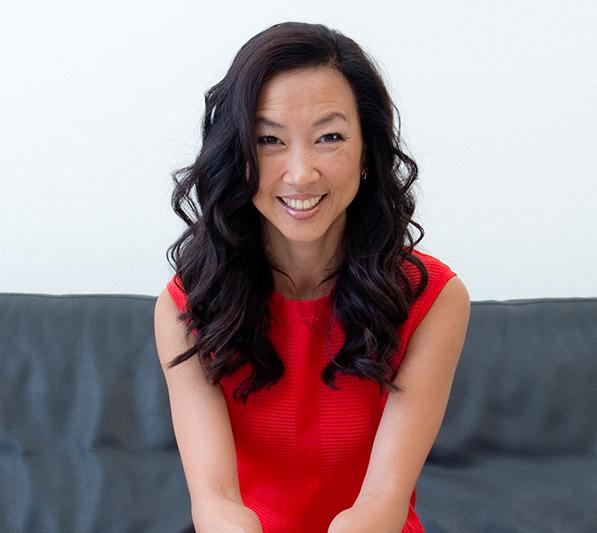 Op-Ed: Why California needs affirmative action more than ever

Jennifer Lee [Email her] is a professor of sociology at Columbia University and president of the Eastern Sociological Society.
JUNE 26, 20203 AM

In November, a new generation of California voters will have the opportunity to restore affirmative action in the state. Assembly Constitutional Amendment 5 will be on the ballot, giving voters the chance to repeal Proposition 209, which banned the consideration of race, sex or ethnicity in public employment, contracting and education in 1996, nearly a quarter of a century ago.

Supporters of affirmative action hail ACA 5 as a way to address historical and systematic racial, ethnic and gender inequalities, while opponents decry it as a form of categorical discrimination that privileges race and gender over merit. One contingent of opponents are politically conservative Asian immigrants, who claim that reinstating affirmative action will harm their children by placing an Asian quota on university admissions.

This view is wrong — the amendment will not result in racial quotas of any kind, which have been ruled unconstitutional since 1978. In fact, reversing Proposition 209 will help, not harm, Asian Americans.

I’m struck by how Asians feel entitled to argue in public in the Los Angeles Times about Is It Good for the Asians? The author feels evaluating a policy in terms of whether her race benefits or loses from it in the racial spoils system feels natural to do in public without the slightest apology to whites.

Second, by focusing solely on university admissions, Asian American opponents fail to consider how affirmative action in other domains, such as employment, is needed to break through blocked mobility and the career ceiling they face. College-educated, U.S.-born Asians fall behind their white counterparts in earnings, and also behind all groups in advancement beyond entry-level professional positions.

Recent reports of top technology firms in Silicon Valley show that Asians are the least likely racial group to be promoted into managerial and executive positions.

East Asians, maybe. South Asians have roared to the top jobs at Google and Microsoft.

White men and women are twice as likely as Asian men and women, respectively, to advance into the executive ranks.

A similar pattern emerges in law where Asians make up 10% of graduates of top-30 law schools, but only 6.5% of all federal judicial law clerks. And while they are the largest minority group in major law firms, Asian Americans have the highest attrition rates and lowest ratio of partners to associates.

Even in academia, where Asian Americans are overrepresented as students in elite universities, they are nearly absent in leadership ranks, making up only 2% of college presidents, far below the percentage of Black and Latino college presidents at 8% and 4%, respectively.

Blacks are extremely over-represented at the college president job.

Asians are not well represented among the ranks of tenured professors either. …

Moreover, U.S.-born Asians, and especially third-and-higher-generation Asians (those whose parents and grandparents were born in the U.S.), are significantly more likely to support affirmative action than Asian immigrants, according to the 2016 National Asian American Survey. More recent immigrants may be less likely to understand the origins of affirmative action, and also less likely to experience the effects of systematic discrimination.

The longer Asians assimilate into America’s culture of Hate Whiteyism, the more they hate whitey.