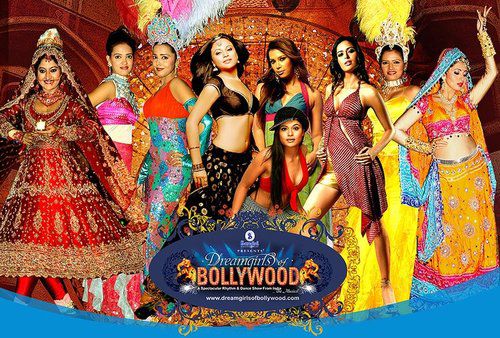 Anti-Racist Robot Programmed To Take Fun Out Of Bollywood Movies

From IBM Research’s page on Fairness in AI Publications:

The presence of gender stereotypes in many aspects of society is a well-known phenomenon. In this paper, we focus on studying such stereotypes and bias in Hindi movie industry (Bollywood) and propose an algorithm to remove these stereotypes from text. We analyze movie plots and posters for all movies released since 1970. The gender bias is detected by semantic modeling of plots at sentence and intra-sentence level. Different features like occupation, introductions, associated actions and descriptions are captured to show the pervasiveness of gender bias and stereotype in movies. Using the derived semantic graph, we compute centrality of each character and observe similar bias there. We also show that such bias is not applicable for movie posters where females get equal importance even though their character has little or no impact on the movie plot. The silver lining is that our system was able to identify 30 movies over last 3 years where such stereotypes were broken. The next step, is to generate debiased stories. The proposed debiasing algorithm extracts gender biased graphs from unstructured piece of text in stories from movies and de-bias these graphs to generate plausible unbiased stories.

I can’t say that I’ve sat through all that many Bollywood movies, but the people who like them seem to really like them, and it would seem churlish to want to use advanced technology to remove from Bollywood movies many of the aspects that their fans most enjoy.