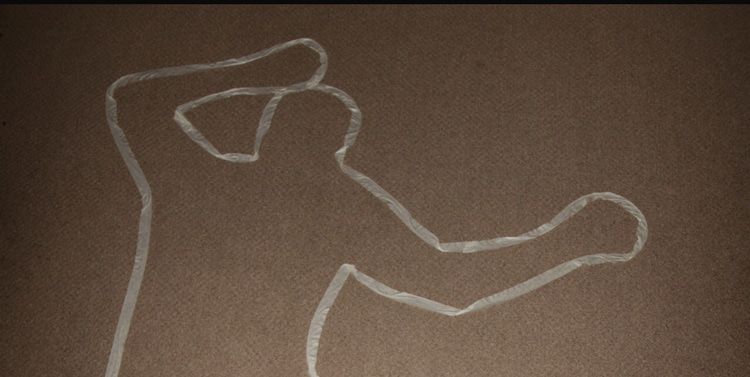 Another Ferguson Effect: Police Refusing Calls They Think Will Be "Suicide By Cop"

Police fear ‘suicide by cop’ cases. So they’ve stopped responding to some calls

… “I think almost anyone assumes when you call the sheriff’s office for help that you’re going to get some help. And they refused to go.”

Plumas County is not the only jurisdiction in California that is rethinking how it responds to suicide calls. Some small and midsize law enforcement agencies across the state have stopped responding to certain calls because of the potential dangers to both officers and the person attempting to end his or her life. They also present a financial liability from lawsuits — especially if the situation turns violent.

… Some fear that, as police stand down, civilians will be left to handle difficult and potentially dangerous situations alone. But Hagwood and others in law enforcement say the profession must examine its legal and moral obligations in an era when use of force is under intense scrutiny and there is increased pressure to curtail deadly police incidents.

A bill currently on Gov. Gavin Newsom’s desk would toughen the state’s rules for when officers can use lethal force. It mimics civil case law, which, for years, has allowed examinations of officers’ behavior leading up to fatal encounters. For many law enforcement officers, evolving expectations combined with rising numbers of mental health calls mean changing, and potentially limiting, what they do.

“We can’t always be everything to everyone all the time,” Hagwood said.

Other studies have found that 10% to 46% of police shootings involved suicide by cop attempts — though the definition of what constitutes a suicide by cop is controversial. Critics say too often it is used to justify police violence. In the 2009 study, researchers found police killed the suicidal person more than half of the time and injured the person in 40% of encounters. The suicidal person was unharmed in only 3% of police encounters.

It would be good if cops could come up with better ways to handle dangerous situations. About the only thing we know for sure is having The Establishment tell blacks that whites are evil racists out to kill them sure didn’t work when tried in 2014 to 2016.